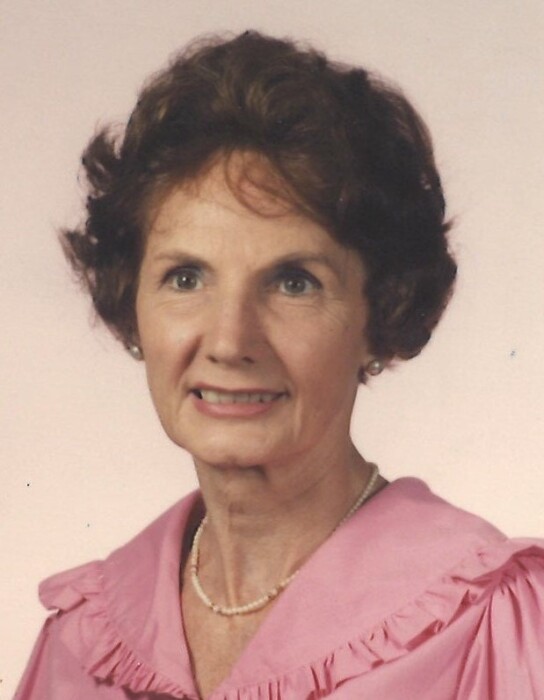 Funeral services and Mass of Christian Burial will be held at 11:00 a.m. Wednesday, October 28, 2020 at Our Lady of Lourdes Catholic Church in Bettendorf. Visitation will be 10:00 a.m. – 11:00 a.m. Wednesday at church. Private burial will be at Rock Island National Cemetery, Arsenal Island. In lieu of flowers, memorials may be made to St. Anthony’s Church for the McAnthony Window, Humility of Mary Shelter, or Our Lady of Lourdes Church. Halligan-McCabe-DeVries Funeral Home in Davenport is assisting the family with arrangements.

Ilo was born November 14, 1926 to Charles and Rose (Osweiler) Pfeiffer in Keota, Iowa, and grew up in Marshalltown, Iowa, attending all twelve grades of St. Mary's Church and School.  She was in glee club, played violin in the orchestra, clarinet in the band and organ for the school choir.  She is an alumna of the Mercy Hospital School of Nursing of Marshalltown, Iowa, Dubuque, Iowa, and Chicago, Illinois, and was employed in Surgery and Emergency Room at the former Mercy Hospital in Davenport, and University Hospital in Iowa City, Iowa.

Besides Ilo’s passion for her Catholic faith and family, she also loved music.  She was piano accompanist for the Quad City Banjoliers Dixieland Band, entertaining around the Quad Cities, and at nursing homes. At age 70, she began a three-year class in Music Theory and Jazz piano from the late jazz artist Alan Frandsen. The Lawrence Welk Show was her highlight on Saturday evenings.

Ilo will be remembered for her kindness and generosity.  She always put others before herself.  She was last to leave a room to show her respect to everyone.

She was preceded in death by her parents; three brothers, Kenneth, Dennis, and Keith; and sisters, Sally, Esther, and Dorothy; daughter-in-law, Connie McBurney; her mother and father-in-law, Charles and Eleanor McBurney, and brothers-in-law, Robert and Jean McBurney.

To order memorial trees or send flowers to the family in memory of Ilo McBurney, please visit our flower store.