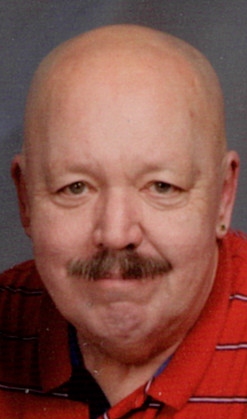 Hank was born March 17, 1943 in Davenport, the son of Walter L, Sr. and Elvina E. (Eckhardt) Hanssen. Hank served his country in the United States Navy. He worked as a hydro plant operator for Rock Island Services and was a member of the Masonic Lodge.

Those left to honor his memory include his siblings, Walter L. (Janice) Hanssen, Jr. of Stuart, Florida, Linda (Ed) Kane of Bettendorf, and Edward (Connie) Hanssen of Davenport.

To order memorial trees or send flowers to the family in memory of Henry D. Hanssen, please visit our flower store.