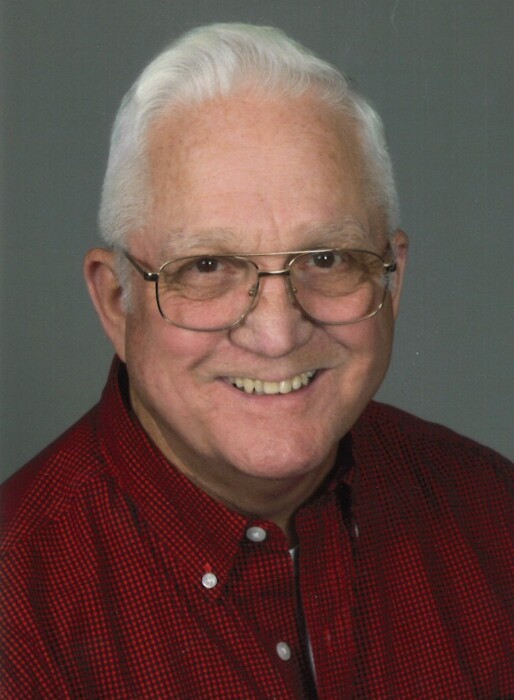 Funeral services and Mass of Christian Burial will be held at 10:30 a.m. Tuesday, March 1, 2022 at Our Lady of Victory Catholic Church in Davenport. Burial will be at St. James Cemetery, Toronto, Iowa. Visitation will be 9:00 a.m. – 10:30 a.m. at church. In lieu of flowers, memorials may be made to the Our Lady of Victory Foundation. Halligan McCabe DeVries Funeral Home in Davenport is assisting the family with arrangements.

Gregg worked for Iowa American Water Company for 33 years, retiring in 1999. He was an avid fisherman and outdoorsman, enjoyed traveling in their motorhome, and watching NASCAR and John Wayne movies. Gregg always liked to be busy and was always willing to help people. He was a proud Grandpa, cherishing his time spent with his grandchildren and great-grandchildren.

He was preceded in death by his parents; son, Jeff; grandsons, Joshua and Joey Dietz, and Johnny Lorenzen; great-grandson, Tucker Koosmann.

To order memorial trees or send flowers to the family in memory of Gregory Dietz, please visit our flower store.