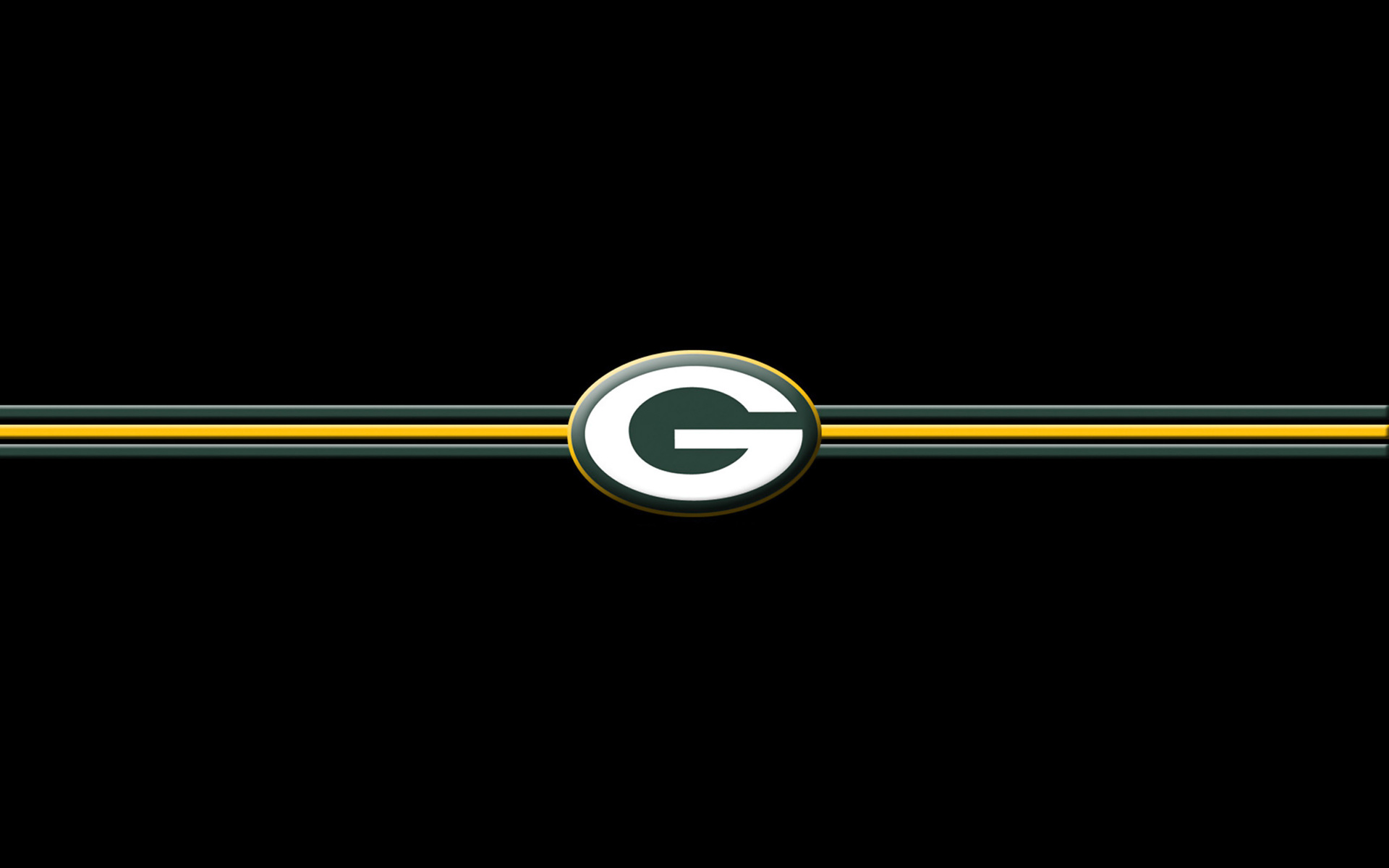 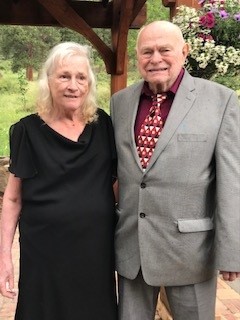 George B. “Tim” Rasmussen, 80, of Davenport, got sick of the bullshit and passed away on Thursday, March 24, 2022, at his home following a brief battle with cancer. Per his wish cremation was accorded and there will be a memorial gathering from 1-3pm on Sunday, March 27, 2022, at the Halligan-McCabe-DeVries Funeral Home, Davenport.  Memorials may be made to the Alzheimer’s Association or American Lung Association.

George Bernard Rasmussen was born October 7, 1941, in Davenport, the son of James and Sibylla (Pohlmann) Rasmussen.  He graduated from Assumption High School, class of 1958, and married Karyl “Sue” Jacops in 1962.

Tim was the owner of “Tim’s Car Wash” and at one time operated three locations.  He had also been a bartender at the Knights of Columbus.

He enjoyed bowling, cards, golfing, trips to Wisconsin, watching the Packers and Hawkeyes, and especially spending time with his children and grandchildren.

He was preceded in death by infant sons Timothy and Brian, parents, and sisters Nancy Voelkner and Sandra Hartung.

The family would like to acknowledge and give special thanks to Jenny, for taking such great care of him.