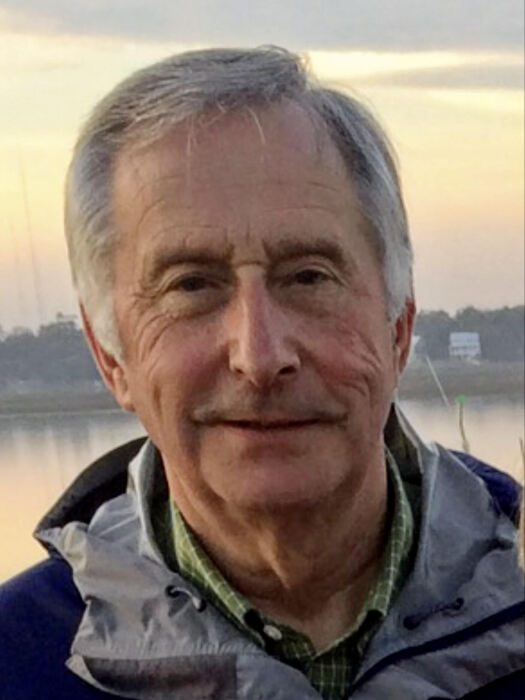 An 11:00 a.m. memorial service with a visitation beginning at 9:30 a.m. will be held Wednesday, May 26, 2021 at St. Paul Lutheran Church, 2136 Brady St., Davenport.  Cremation rites will take place with committal in St. Paul’s Memorial Garden at a later date.  Halligan-McCabe-DeVries Funeral Home is assisting the family with arrangements.

Gene was born on July 28, 1947 in Iowa City, son of Lewis and Phyllis (Romick) Zager.  Raised in Waterloo, IA, Gene attended Waterloo West High School where he was an accomplished swimmer.  Gene graduated from Wartburg College in 1970. He worked for the Department of Human Services for 37 years, retiring in 2007.

Gene married Gail Marie Rockrohr on June 7, 1969 in Tinley Park, Illinois, and raised three children in Davenport.   Gene’s family was his pride and joy.  An avid traveler, Gene was his family’s faithful pilot on many road trips across the country.  He especially enjoyed the Colorado Rocky Mountains.  Gene will be fondly remembered for his love of cars, playing guitar, morning drives, and coffee with the guys.

To order memorial trees or send flowers to the family in memory of Gene Zager, please visit our flower store.