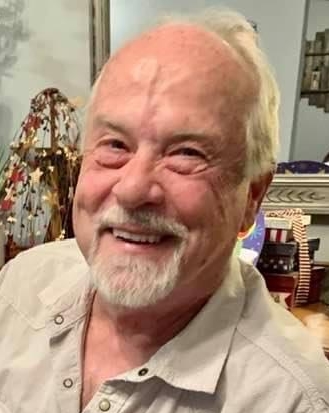 Per his wish the rite of cremation will be accorded and due to the Covid 19 pandemic a celebration of his life will be held at a later date.  Memorials may be made to the family.

Prior to his retirement, Gene had been an over the road trucker working for many companies until owning his own business, Imagine This Trucking.  Most recently he had worked for Luke’s Trucking.

Gene had a “green thumb” and enjoyed taking care of his plants, especially roses.  He also enjoyed listening to music, attending garage sales and sitting around the fire with his dog.

His parents preceded him in death.

The child is grown

The dream is gone

I have become comfortably numb

To order memorial trees or send flowers to the family in memory of Gene Bargar, please visit our flower store.