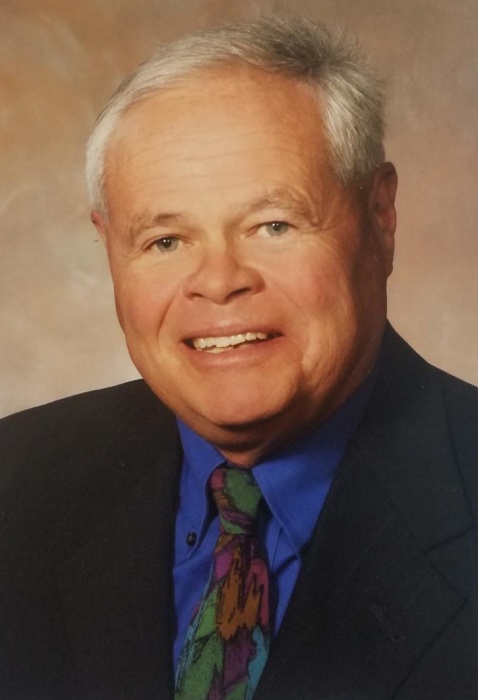 Funeral services and Mass of Christian Burial for Gary D. Kopps, 69, of Bettendorf, formerly of Dubuque, will be 1:30 p.m. Friday, August 14, 2020 at St. Anthony’s Catholic Church, Davenport. Burial will be in Oakdale Memorial Gardens, Davenport.  Visitation will be Friday from 11 a.m. until 1:00 p.m. at the Halligan-McCabe-DeVries Funeral Home, Davenport. There will be a time of sharing and remembrance at 12:30 p.m. Due to the current health crisis, masks must be worn and social distancing respected.  In lieu of flowers, memorials may be made to King’s Harvest Pet Rescue Center or University of Iowa Holden Comprehensive Cancer Center.

Gary died August 8, 2020 at the University of Iowa Hospitals after a courageous three-year battle with cancer.

Gary Douglas Kopps was born on April 20, 1951 in Lancaster, Wisconsin, a son of Mildred (Everson) and Glen Watchorn.  After his father died in 1955, he moved to Dubuque and later was adopted by Lavern Kopps. Gary graduated from Dubuque Senior High School in 1969 and from the University of Wisconsin Platteville in 1973 with a degree in Safety Engineering.  He trained with the Naval Air Corp before his honorable discharge in 1973.

Gary was a 43 year employee of Deere and Company.  He started his career as a safety engineer at the Waterloo Works.  He then moved on to Safety Director for the Parts Distribution Center in Milan, Illinois, the Ottumwa Works, the Harvester Works, the Dubuque Works, and returning to the Waterloo Works as Safety Director. Gary retired from Deere and Company in 2015 as Associate Director Global Work and Life Safety.

Throughout his career, Gary demonstrated leadership in reducing and eliminating workplace injuries.  This was recognized in 2014 when Gary received the Distinguished Service to Safety Award presented by the National Safety Council, the most prestigious honor given to individuals in recognition of outstanding service to the Health and Safety profession.

Gary was a lot of fun to be around.  He had the ability to tell a really good story and enjoy life.  Gary made many lifelong friends, and was one of the most likeable guys you could ever meet.  He loved his German Shepherds who he lovingly referred to as his children, grilling outdoors, the stock market, and travelling, but above all he cherished his friends and family and adored his grandchildren.

The family would like to thank the oncology staff at the University of Iowa Hospitals and Clinics both in Bettendorf and Iowa City for their loving and compassionate care of Gary.

To order memorial trees or send flowers to the family in memory of Gary Kopps, please visit our flower store.