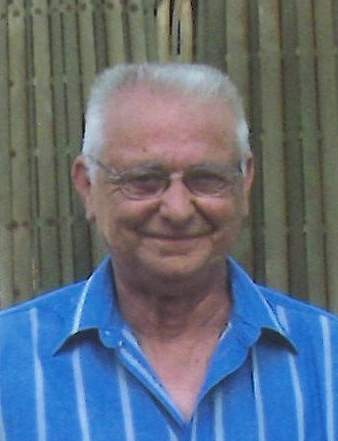 A celebration of life will be held on Saturday, June 12, 2021 from 3:00-7:00PM, at Happy Hollow, 1502 W. 14th Street, Davenport.  Halligan-McCabe-DeVries Funeral Home is assisting the family with arrangements.  Memorials may be made to the Alzheimer’s Association or to the National Kidney Foundation.

Gary was born on April 11, 1944, in Morrison, Illinois, son of Clark and Hazel (Lewis) Jones.  He married Nancy Wiersema.  They later divorced.  He was then united in marriage to Alice Gladfelter on April 22, 2006.

Gary drove a semi for over 30 years and later drove for Hot Shots for 12 years.  He enjoyed driving when traveling, NASCAR, football and baseball.  His favorite sport to play, however, was golf.

He was preceded in death by his parents, brother Keith Jones, and step-son, Jeremy Gladfelter.

The family wishes to thank Genesis Hospice for their wonderful help and care they gave them, especially, nurse Julie and nurse Tiffany.

Online tributes may be expressed at www.hmdfuneralhome.com.

To order memorial trees or send flowers to the family in memory of Gary Jones, please visit our flower store.