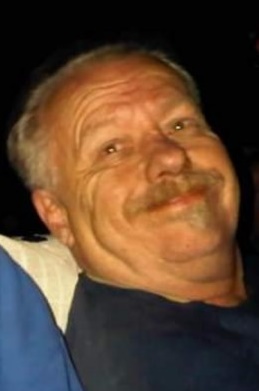 Graveside Services for Gary L. Fifer, Sr., 71, of Davenport, will be 11:30am Thursday, January 6, 2022, at National Cemetery, Rock Island, Illinois. Those wishing to attend should be at the funeral home by 11am for the procession to the cemetery. The family will greet friends Thursday from 10am until 11am at Halligan-McCabe-DeVries Funeral Home, downtown Davenport. Gary died Wednesday, December 29, 2021, at Manor Care, Davenport. Memorials may be made to the family.

Gary Lee Fifer was born August 15, 1950, in Davenport, a son of Raymond and Doris (Sanders) Fifer, Sr. He served his country in the United States Marine Corps and worked as a machinist at the Rock Island Arsenal. He ended his career as a machinist at MA Ford. Gary was married to Teena Summers – they later divorced but remained friends. He loved riding his Harley and working on cars.

To order memorial trees or send flowers to the family in memory of Gary Fifer, please visit our flower store.