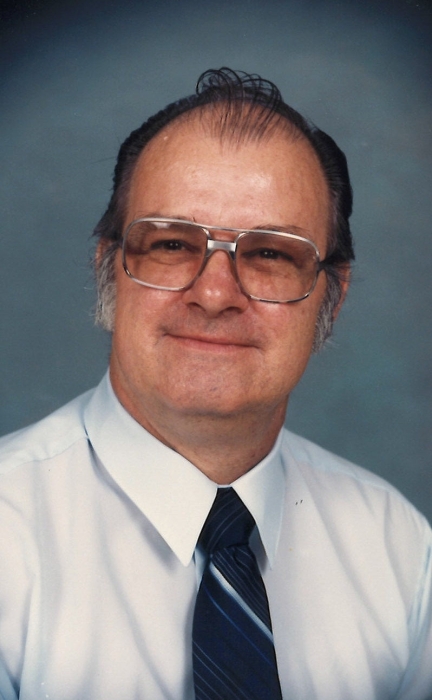 Funeral services and a Mass of Christian Burial for Frederick A. “Fred” Haiston, 87, of Davenport will be 10:00 a.m. Monday, October 18, 2021, at Holy Family Catholic Church, Davenport. The Mass will be livestreamed at https://www.facebook.com/pages/category/Church/Holy-Family-Davenport-102171008311387/

Burial will be in National Cemetery, Rock Island Arsenal. Visitation will be Sunday, 1:00p.m.to 3:00p.m., at the Halligan-McCabe-DeVries Funeral Home, Davenport.

Fred, passed away Sunday, October 10, 2021 at his home. Memorials may be made to Holy Family Catholic Church or to the Davenport American Legion.

Fredrick Andrew Haiston was born February 7, 1934 in Davenport the son of George and Alice (Roller) Haiston. He proudly served our country in the U.S. Air Force. He was united in marriage to Deanna Koss, May 31, 1958. She preceded him in death, May 27, 2015. He had worked as a Tool and Die Maker for Douglas Machine for over 24 years, before retiring.

Fred’s memberships include, Holy Family Church, Vice President of Orchis Society, Illowa Orchid Society, American Orchid Society of Greater Davenport., to name just a few. He had been a crew member for Tery Ryan during the USAC and NASCAR years. Fred had many hobbies, Racing, Bowling, growing orichids and many others. In his words he was “a Jack of all trades, and a Master of none.”

He was preceded in death his wife, son, Michael, a grandson, and siblings June Runge, John Haiston, James Haiston and sister in law Dolores Koss.

To order memorial trees or send flowers to the family in memory of Frederick Haiston, please visit our flower store.