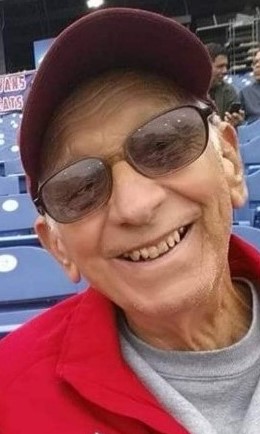 There will be no public services held at this time. Fred will be laid to rest at Rock Island National Cemetery. Memorials may be made to the Humane Society of Scott County. Halligan McCabe DeVries Funeral Home in Davenport is assisting the family with arrangements.

Fred served his country in the United States Navy during World War II. He worked as a mail carrier for the United States Postal Service with 35 years of service. Following his retirement, he worked part-time at Green Thumbers in Davenport for 24 years. Fred enjoyed being outside and doing yardwork. He loved all animals and loved to golf. Fred was an avid St. Louis Cardinals and Iowa Hawkeyes fan.

In addition to his wife, he was preceded in death by his parents, and brother, Harvey Czichas.

To order memorial trees or send flowers to the family in memory of Fred Czichas, please visit our flower store.