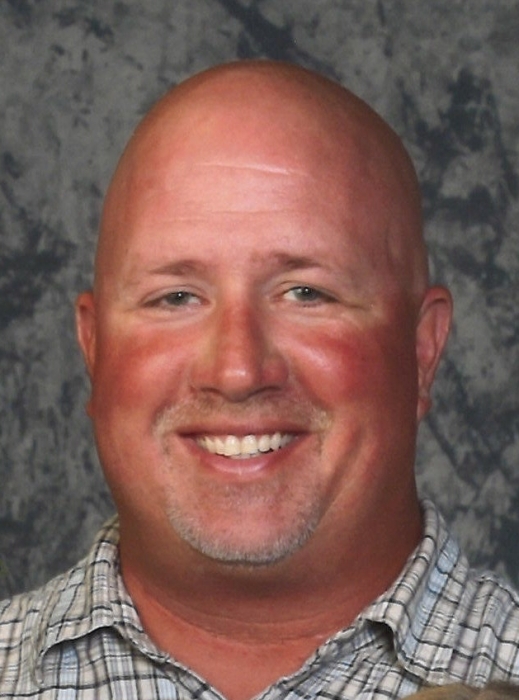 Mass and Funeral services for Thomas F. “Frank” Hodges, Jr., 52, of Davenport, will be 10:30 a.m. Friday, September 24, 2021 at Holy Family Catholic Church, Davenport. The Mass will be livestreamed by visiting https://www.facebook.com/Holy-Family-Davenport-102171008311387 Visitation will be held Thursday 4 until 8 p.m. at Halligan-McCabe-DeVries Funeral Home, Davenport. Following services cremation rites will take place.  In lieu of flowers, memorials may be made to the family to establish a trust for his children’s future.

Frank was born in Fort Knox, Kentucky and was raised all over the country.  In 1991 Frank and Michelle A. VanAcker started their adventures together and were united in marriage on August 15, 1998 at Holy Family Catholic Church, Davenport.

Frank was a power lineman for IBEW Local Union 55 for 22 years. He worked with other Unions throughout the United States restoring power after natural disasters.  During his career, he has made many great friendships.  His family was blessed to have him working close to home this past year.

Frank was often hard to crack but once he let you in his generous and giving personality stretched far and wide.  He was always open to meeting new people and considered many friends family. Frank was always ready and willing to lend a hand to those in need.   Above all, he was a fierce family man.

Frank played soccer, football and basketball and continued to play volleyball for many years. He enjoyed hunting deer and pheasants and spending time outdoors in the woods. Frank enjoyed being in the kitchen, using his smoker, grilling and trying new recipes. He was a grill master and always had friends over to entertain.  He was an enthusiastic Green Bay Packers fan.  He spent time reading, maintaining his yard, listening to music, playing video games, and working on his honey-do list. He was an avid collector of coins and comics preferably Marvel.  A cherished family activity would be to have a “movie munchie” night.

To greet him in heaven is his grandmother M. Virginia Hodges who was a big part of his and his children’s lives.

To order memorial trees or send flowers to the family in memory of Frank Hodges, please visit our flower store.