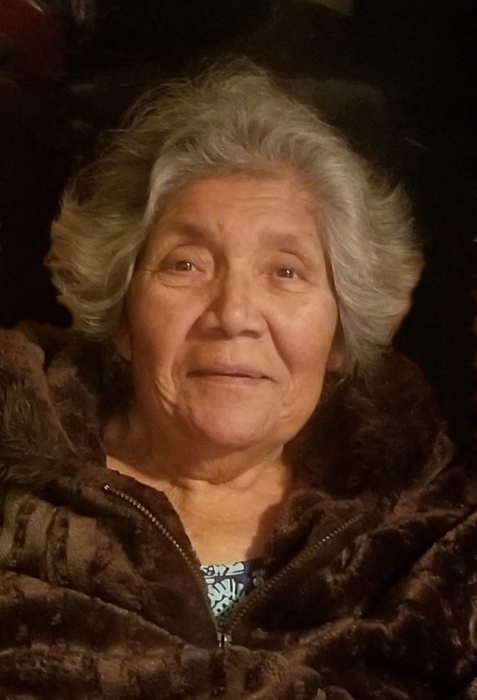 Private family funeral services will be held for Francisca Arriaga, 79, a resident of Davenport with burial in Mt. Calvary Cemetery, Davenport. Francisca passed away Wednesday, January 5, 2022 at her home.  Halligan-McCabe-DeVries Funeral Home assisted the family with arrangements.

Francisca was born on June 2, 1942 in Rodriquez, Mexico, a daughter of Samuel Riveria Lira and Rosa Gonzalez Lira. She was united in marriage to Martin B. Arriaga – Brisenio in May of 1975 in Rock Island.  He preceded her in death on February 6, 2018.

In addition to her husband, she was preceded in death by her parents and siblings: Reyes Lira, Jesus Lira, Fortunato Lira, Fidencio Lira, and Julia Morales Lira.  May they rest in peace.

To order memorial trees or send flowers to the family in memory of Francisca Arriaga, please visit our flower store.