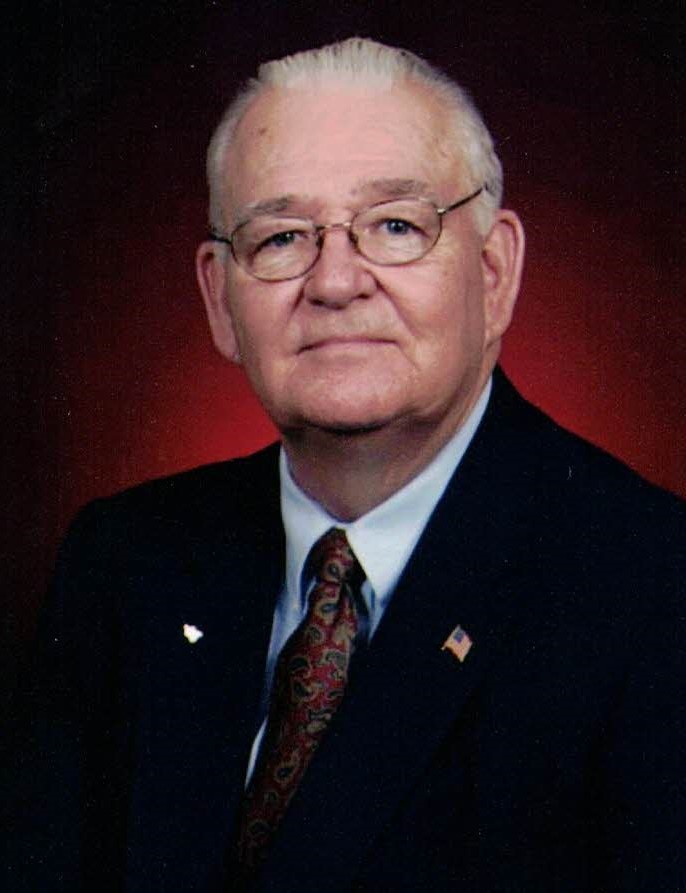 On August 29, 1965, he was united in marriage to Patricia Ann Messer at the United Methodist Church, Wapello. He joined his parents and brother in farming. Forrest enjoyed working as a Louisa County Supervisor and was an active member of many associations including the Iowa and National Corn Growers Associations, the Wapello School Board, the Iowa Pork Producers Association, the Harrison Cemetery Association, and a member and elder at the First Presbyterian Church in Wapello.

He was preceded in death by his parents, and brother Clarence, all of Wapello.

A public Celebration of Life will be held at the First Presbyterian Church in Wapello on Thursday, July 14, 2022 at 11:00 a.m. His cremated remains will be inurned at Harrison Cemetery, Wapello. The family would like to express a special thank you to the staff at Genesis Medical Center-East Rusholme Street, Davenport.

In lieu of flowers, memorials to honor Forrest should be directed to the First Presbyterian Churches in Wapello, IA or Sun City, AZ, and the Wapello Volunteer Fire Department.

To order memorial trees or send flowers to the family in memory of Forrest H. Bartenhagen, please visit our flower store.