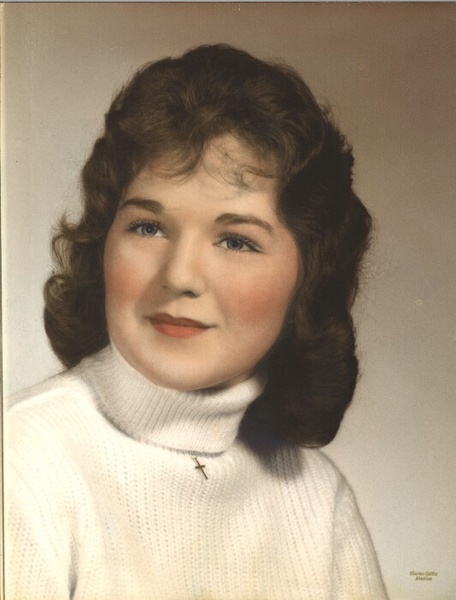 There will be no services held at this time. She will be laid to rest at Davenport Memorial Park at a later date. Memorials may be made to Genesis Hospice or the Alzheimer’s Association. Halligan McCabe DeVries Funeral Home in Davenport is assisting the family.

Fonda was born June 12, 1942 in Davenport, the daughter of James and LeEltta (Thompson) Flynn. She married Richard Timmerman, June 18, 1960 at Holy Family Catholic Church in Davenport.

Throughout her life, Fonda worked at M. A. Ford, Jack & Jill, Eagle Foods, and as a custodian for Davenport Schools. She enjoyed gardening, yardwork, and cherished spending time with her grandchildren. Fonda was a kind and caring woman, always quick to humor, and had love and compassion for her family and friends.

She was preceded in death by her parents; son, Damon; and brothers, Gary and Richard.

Online condolences may be made to Fonda’s family by viewing her obituary at www.hmdfuneralhome.com .

To order memorial trees or send flowers to the family in memory of Fonda Timmerman, please visit our flower store.