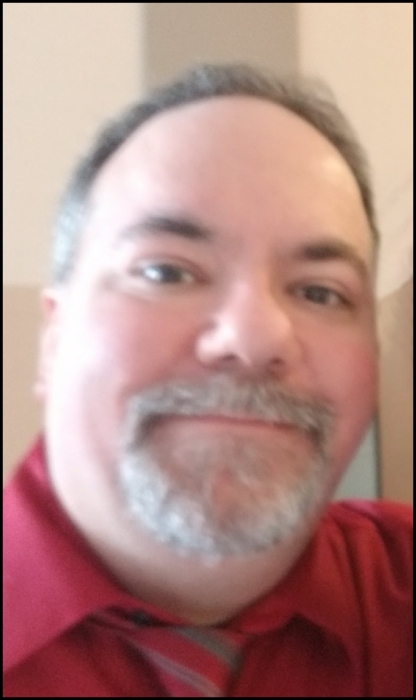 Funeral services to celebrate Eric’s life will be 12 p.m. Saturday, February 20, 2021 at the Halligan-McCabe-DeVries Funeral Home, Davenport. The service will be livestreamed by visiting Eric’s obituary at www.hmdfuneralhome.com Burial will be in Oakdale Memorial Gardens, Davenport. The family will greet friends from 11 a.m. until the service time Saturday at the funeral home.

Eric Thomas Rappel was born August 15, 1974 in Davenport, a son of Thomas G. and Brenda Jean (Steinbeck) Rappel. He was a 1993 graduate of Assumption High School. Eric was united in marriage to Michelle Martin on October 31 1998. From this union they have two wonderful sons, Alex and Logan. Eric spent the last three years of his life with Rhonda Kephart.

Eric worked as a service technician for Midwest Automated Time Systems, Davenport for over 25 years.

Eric had a great passion for geocaching and anytime he could spend outdoors. He was a Star Wars, Marvel, St. Louis Cardinals, San Francisco 49ers, and KISS fanatic! He also enjoyed doing reviews on his YouTube channel.

In lieu of flowers memorials may be made to an education fund for his sons.

He was preceded in death by his mother, Brenda and grandparents. May they rest in peace

To order memorial trees or send flowers to the family in memory of Eric Rappel, please visit our flower store.