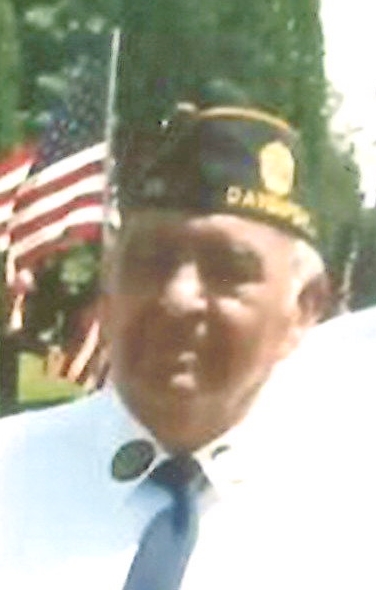 Graveside services for Elizes “Al” Chavez, 97, of Hampton, Virginia, formerly a longtime resident of Davenport, 1:30 p.m. Friday, November 5, 2021 at the Rock Island National Cemetery, Arsenal Island with military honors.  Visitation will be Friday from Noon until 1 p.m. at the Halligan-McCabe-DeVries Funeral Home, Davenport.

Elizes was born in 1924 Davenport, Iowa. He was united in marriage to Hermelinda “Linda” in 1969. She preceded him in death in 2016.  Al proudly served our country in the Unites States Navy and years later helped fellow veterans by driving them to their appointments in Iowa City.

He loved dedicating his time as a member of the American Legion Post 26 for 32 years and served on their Honor Guard.

Al had retired form International Harvester. He enjoyed stock car racing, fishing, working on cars and the rooting for the Chicago Bears.

He was preceded in death by his wife, Linda 2007, son Elizes, daughter, Kathy Longmier, sister, Eva and brother, Polo.  May they rest in peace.

To order memorial trees or send flowers to the family in memory of Elizes Chavez, please visit our flower store.