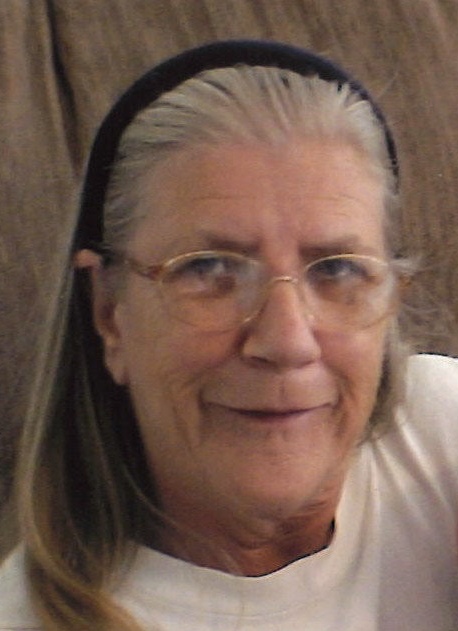 Elizabeth M. “Liz” Blair Davis, 77, of Davenport, died Sunday, December 27, 2020 at ManorCare-Utica Ridge, Davenport.  Funeral services will be 1p.m. Wednesday, December 30, 2020 at the Halligan-McCabe-DeVries Funeral Home, downtown Davenport. The service will be livestreamed by visiting Liz’s obituary at www.hmdfuneralhome.com. Burial will be in Oakdale Memorial Gardens, Davenport. The family will greet friends from 11a.m. until the time of the services Wednesday at the funeral home.  Memorials may be made to the family.

Elizabeth Mae Blair was born on November 27, 1943 in Davenport, a daughter of Kermit and Nellie (Hixon) Blair. Liz drove a school bus for the Davenport Community School District for over 30 years retiring in 2016. The bus company annually gives out the Elizabeth Davis Award named in her honor for her commitment to safety.

Liz adored her large family, and would routinely brag about what her grandchildren were up to.  She also had a great love for cats, especially her most recent, Tator. Liz also enjoyed doing crossword puzzles and playing games on the computer.

She was preceded in death by her parents and brothers Richard and Eugene Blair.

To order memorial trees or send flowers to the family in memory of Elizabeth Davis, please visit our flower store.