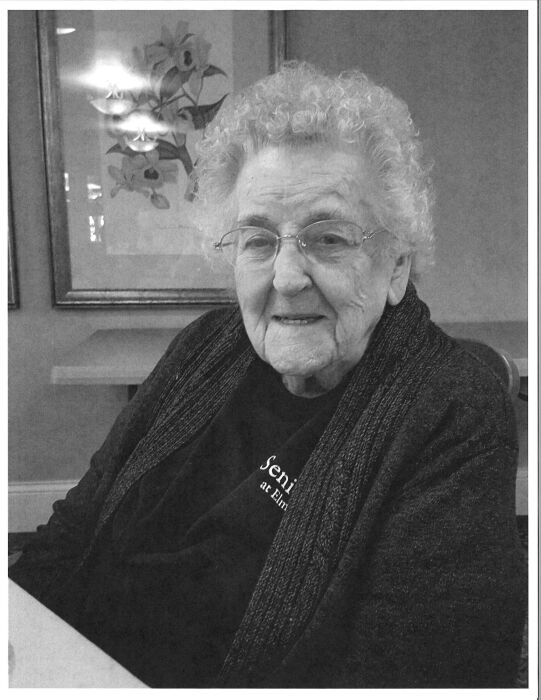 Funeral services and Mass of Christian Burial will be held at 10:30 a.m. Friday, October 29, 2021 at St. Paul the Apostle Catholic Church in Davenport. Burial will be at Rock Island National Cemetery. Visitation will be one hour prior to Mass on Friday. In lieu of flowers, memorials may be made to Assumption High School or Girl Scouts of Eastern Iowa and Western Illinois. Halligan McCabe DeVries Funeral Home in Davenport is assisting the family with arrangements.

Elaine was the registrar for Mississippi Valley Girl Scouts for 15 years. She enjoyed sewing, jigsaw puzzles, needlework, bingo, and was an avid Chicago Cubs Fan. Elaine was honored with a lifetime membership in the Girl Scouts for her dedication to scouting, and was awarded the "Thanks Badge" for all of her years of volunteer experience.

In addition to her husband, she was preceded in death by her parents; sister, Irene Allardyce; and brother, Arthur Hostens, Jr.

Online condolences may be made to Elaine’s family by viewing her obituary at www.hmdfuneralhome.com .

To order memorial trees or send flowers to the family in memory of Elaine Lueders, please visit our flower store.