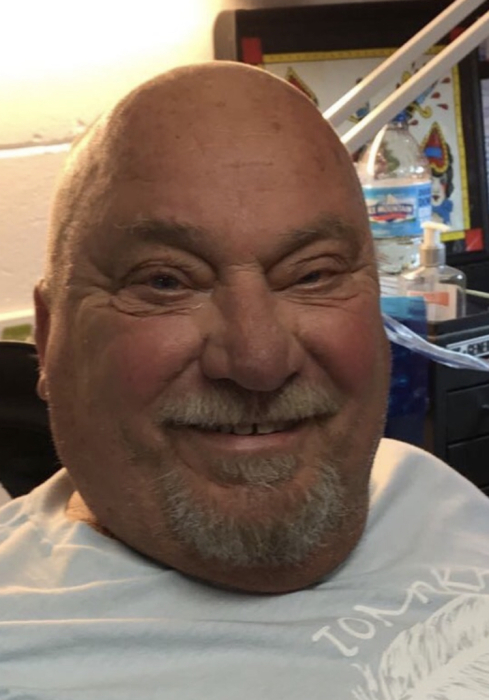 Funeral Services will be 11:00 a.m., Thursday, July 23, 2020 at the Halligan-McCabe-DeVries Funeral Home, Davenport. Services will be livestreamed and can be viewed by visiting Butch’s obituary and clicking the link at the bottom. Visitation will be held from 4:00 until 7:00 p.m. Wednesday at the funeral home.  Burial will be in Mt. Calvary Cemetery, Davenport.  Memorials may be made to the family to establish a memorial at a later date.

Butch was united in marriage to Susan E. LoRang on October 10, 1970 at St. Paul the Apostle Catholic Church.

Butch never met a stranger and would capture your attention with his many interesting stories. He loved spending time at his lake house, fishing, and playing golf.  He also excelled as a one-man neighborhood watch.

To order memorial trees or send flowers to the family in memory of Edwin "Butch" Rauch, please visit our flower store.