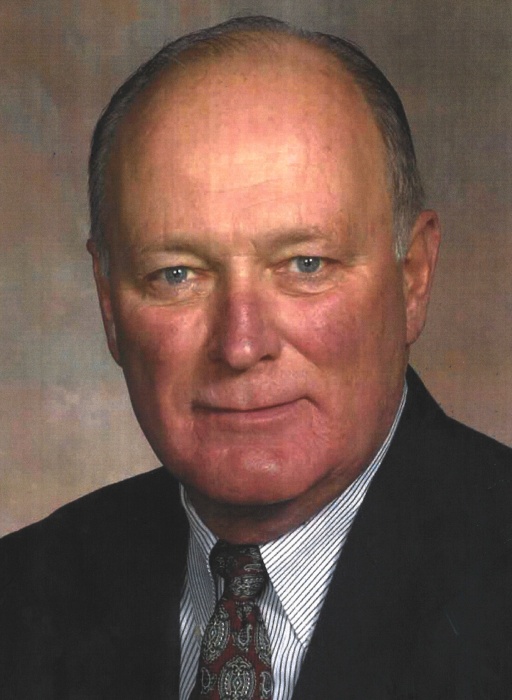 Funeral services to celebrate Ed’s life will be 11:00 a.m. Saturday, September 19, 2020 at the Halligan McCabe DeVries Funeral Home, Davenport. Services will be livestreamed and can be viewed by visiting Ed’s obituary at www.hmdfuneralhome.com.  Visitation will be held from 9:30 a.m. until the time of the service Saturday at the funeral home. Private burial will take place in the Rock Island National Cemetery, Arsenal Island. In lieu of flowers, memorials may be made to the Michael J. Fox Foundation for Parkinson’s Research or the American Red Cross.

Edward Paul Stolley was born August 15, 1943 in Davenport Iowa, a son of Otto and Lula (King) Stolley.  He was united in marriage to Barbara Rains on January 7, 1967 at St. Alphonsus Catholic Church, Davenport.  They have shared over 53 years of marriage, memories, and travels together.

Ed served our country in the Army during the Vietnam War.  He was in the 23rd Infantry, more commonly known as, the Americal Division. He was proud to serve alongside men that became part of a brotherhood.  Ed kept in touch with many of his brothers, and was always thrilled to locate one that was thought lost.

Ed retired from John Deere, Harvester Works in East Moline following 27 years of service in 2004.  He was head of OEM sales.

Ed was the consummate gentleman; his family was always first and foremost in his life.  He had a tremendous sense of humor and loved to make people laugh, however, Ed was always the one laughing the hardest. He had a great passion for music and any family get-together would involve dance parties.  Ed was never one to be idle, he always had a project going on, even though he wasn’t very skilled.  Those projects usually ended up creating larger projects!

Ed was a longtime fan of the Iowa Hawkeyes and the Green Bay Packers. He and Barb had season tickets for close to 40 years at Kinnick Stadium and Ed was a proud shareholder of Green Bay Packer stock as well!

He was preceded in death by his parents and sisters, Muriel Arnold, Mary Wilson, and Dr. Jacqueline Stolley.  May they rest in peace.

To order memorial trees or send flowers to the family in memory of Edward Stolley, please visit our flower store.