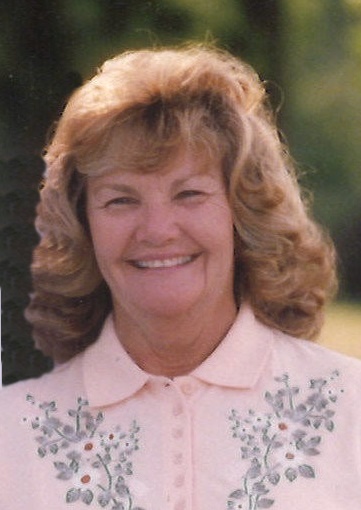 Elizabeth Joan Davis was born June 26, 1939 in Schuyler County, Missouri, a daughter of George and Floye (Smock) Davis.  She was united in marriage to William M. “Bill” Lindle on August 30, 1958 at Holy Family Catholic Church, Davenport. He preceded her in death on December 6, 2020.

Joan worked as a car hop at Dog n Suds while in high school and later at the Hiland Potato Chip Company when she graduated.  She was the woman behind the scenes as she helped her husband, Bill, operate Lindle Auto Sales at 4th and Marquette Streets in Davenport.  Her most rewarding work, however, was raising her five children.

Joan loved to spend time with her family.  She also had a passion for nature, soaking up the sun, enjoying the outdoors, and maintaining her garden. She loved all animals, big and small.  Joan was also a drag racing enthusiast, earning herself ten trophies during her racing career and was in the bleachers cheering on her family at Cordova Dragway Park.

To know her was to love her.

In addition to her husband, she was preceded in death by her parents and a brother, Kenneth Davis.

To order memorial trees or send flowers to the family in memory of E. Joan Lindle, please visit our flower store.
Send a Sympathy Card