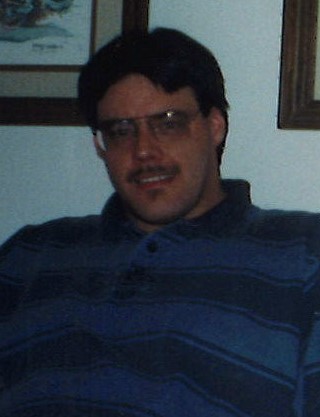 Douglas Allen Mordhorst, 55, a resident of Davenport, died Tuesday, August 25, 2020 at his home after an illness.

Private services will be held at a later date. Halligan McCabe DeVries Funeral Home in Davenport is assisting the family with arrangements.

Doug was born April 23, 1965 in Davenport, the son of Gary Mordhorst and Carol (Bahns) Mordhorst Allsbrow. He was a graduate of Pleasant Valley High School. Doug worked in logistics for Uniparts Olsen, Inc.

Those left to honor his memory include his girlfriend, Nicole Mayland of Davenport; sister, Chari (David) Padilla of Princeton, Iowa; and nephew, Marcus Padilla of Iowa City.

To order memorial trees or send flowers to the family in memory of Douglas Mordhorst, please visit our flower store.