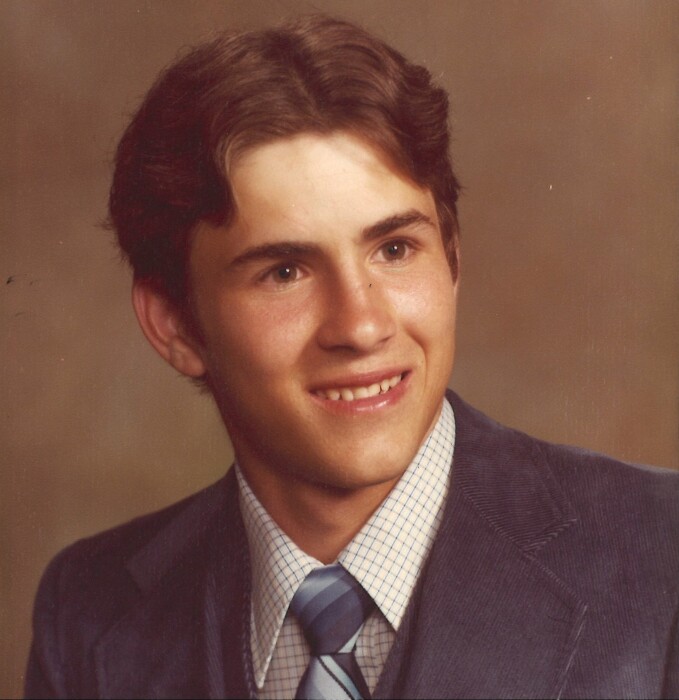 Douglas S. Dudolski Serrano, 60, a resident of Davenport, died Friday, December 31, 2021 at The Ivy in Davenport.

Graveside services will be held at a later date. He will be laid to rest at Davenport Memorial Park. In lieu of flowers, memorials may be made to the family. Halligan McCabe DeVries Funeral Home is assisting the family with arrangements.

Doug was born November 23, 1961 in Amarillo, Texas, the son of David and Barbara (Fritz) Serrano. He was a graduate of Davenport West High School and worked as a night stocker for Hy-Vee. Doug enjoyed bowling and fishing, and was an avid Chicago Bears and Cubs fan. He enjoyed playing baseball in his younger years.

Those left to honor his memory include his daughters, Breanna and Creanna Dudolski, both of Davenport; parents, David and Barbara Serrano of Davenport; siblings, Annette Stanley of Moline, Jeffery (Kim) Serrano of Piedmont, Missouri, Brenda (Mark) Gluck and David (Lori) Serrano, II, of Davenport; and an honorary daughter, Cara Roberts of Fulton, Missouri.

He was preceded in death by his sister, Yvonne Serrano; nephew, DJ Serrano; and grandmother, RoseMary Siem.

Online condolences may be made to Doug’s family by viewing his obituary at www.hmdfuneralhome.com .

To order memorial trees or send flowers to the family in memory of Douglas Dudolski Serrano, please visit our flower store.

Family to do services at later date