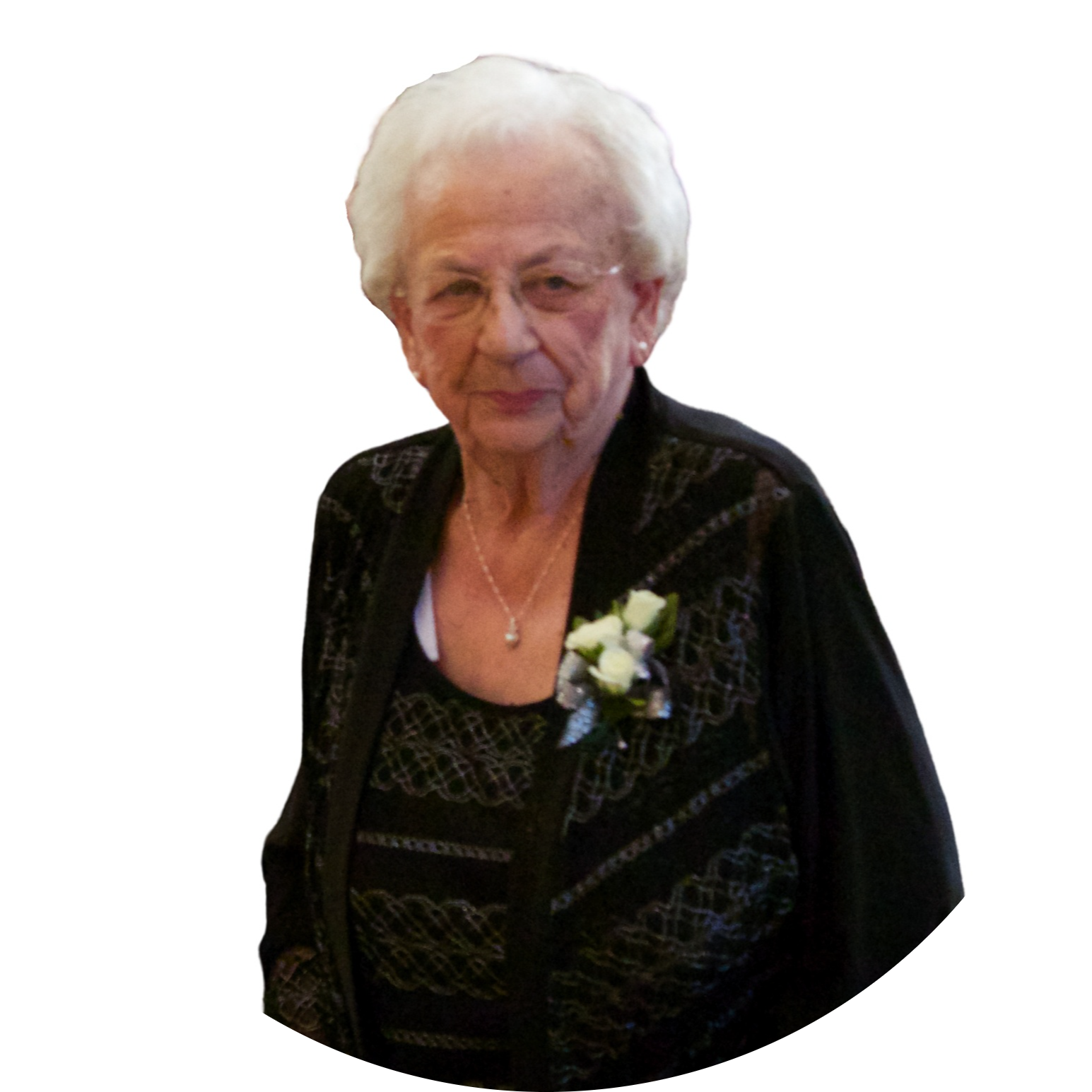 Funeral services for Dorothy A. Burkhardt, 89, of Bettendorf, will be 10:30 a.m. Thursday, April 7, 2022 at St. John’s United Methodist Church, 14th and Brady Streets, Davenport.  Burial will be in the Rock Island National Cemetery, Arsenal Island.  Visitation will be Wednesday from 4 until 7 p.m. at the Halligan-McCabe-DeVries Funeral Home, Davenport.  Memorials may be made to St. John’s United Methodist Church.  Dorothy died Thursday, March 31, 2022 at Silvercrest Senior Living, Davenport.

Dorothy Ann Horstmann was born on April 8, 1932 in Big Rock, Iowa, a daughter of Alfred and Elizabeth (Meyer) Horstmann.  She was a graduate of Wheatland High School. Dorothy was united in marriage to Dale A. Burkhardt on January 3, 1953 at St. Paul Lutheran Church.  He preceded her in death on October 19, 2019 after 66 years of marriage.

She had worked for many years at Madison Elementary and Palmer College in the cafeteria.

Dorothy loved kids, she was especially fond of her grandchildren and great-grandchildren and enjoyed attending all of their sporting events and other activities alongside Dale.  She volunteered at Grant Wood Elementary until she was 84!

In addition to her husband, Dale, she was preceded in death by her parents and three sisters and three brothers.

To order memorial trees or send flowers to the family in memory of Dorothy A. Burkhardt, please visit our flower store.
Send a Sympathy Card