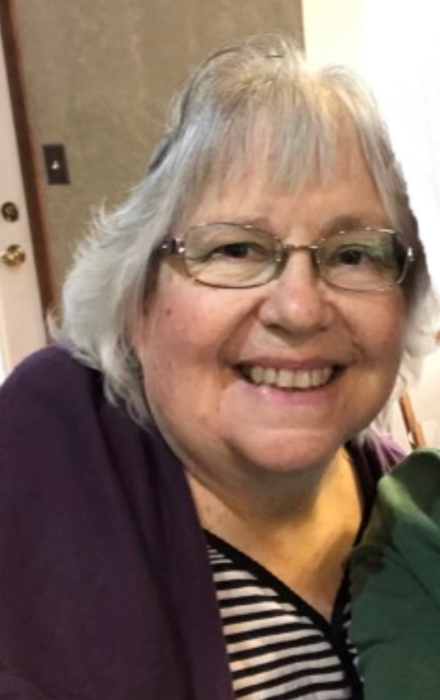 Funeral services celebrating her life will be held at 12:00 p.m. Friday, January 22, 2021 at Halligan McCabe DeVries Funeral Home in Davenport. Burial will be at Davenport Memorial Park. Visitation will be 10:00 a.m. – 12:00 p.m. Friday at the funeral home.

Donna was a graduate of Marycrest College in Davenport. She worked as an IT Instructor for New Horizons Computer Learning Center. Donna was a member of Rebecca Creek Baptist Church in Spring Branch, Texas.

She was preceded in death by her father, John William Wigger; and father-in-law, John Paul Munden.

To order memorial trees or send flowers to the family in memory of Donna Munden, please visit our flower store.