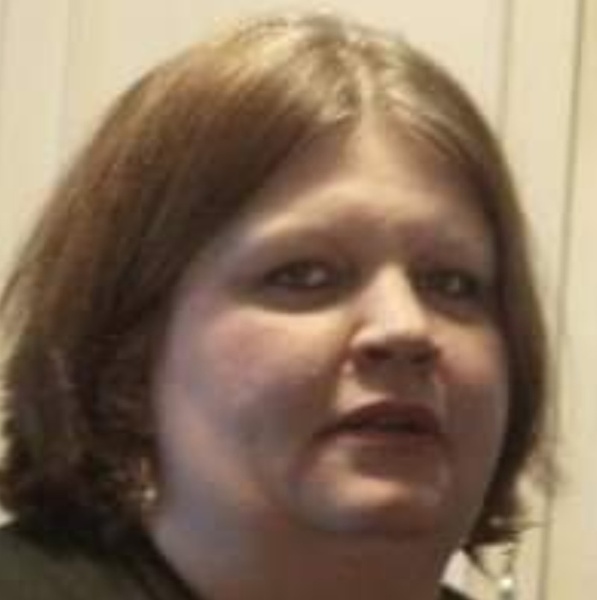 Funeral services celebrating the life of Donna L. Giebelstein, 59, of Davenport, will be 11am on Wednesday, March 9, 2022, at the Halligan-McCabe-DeVries Funeral Home, Davenport. Burial will be in Fairmount Cemetery, Davenport. The family will receive friends from 9-11am at the funeral home.

Donna Lou Fryxell was born August 2, 1962, in Rock Island, a daughter of Keith and Delores (Shadden) Fryxell and was raised by her grandparents, Bill and Marie Morris. She married Tony Giebelstein Sr. on March 23, 1979, and although they later divorced, they remained friends.

She had worked in retail for many years as well as the Credit Island Bait Shop.

She enjoyed playing Bingo, occasional trips to the casinos, fishing, watching her soaps, and spending time with her grandchildren.

She was preceded in death by her parents, grandparents, sister Susie Fryxell, and brothers Jerry and Gary Hinson.

To order memorial trees or send flowers to the family in memory of Donna Giebelstein, please visit our flower store.