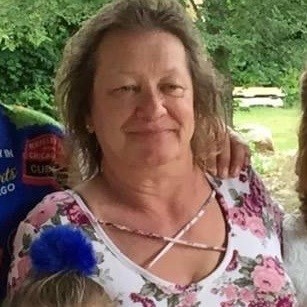 Donna Jo Davis, 60, of Davenport, passed away Monday, December 27, 2021, at her residence, Davenport.  Per her wishes, the rite of cremation was accorded and services to celebrate her life will be held, Saturday, January 29, 2022 from 1:00-5:00 p.m. at the Lulac Club 4224 Ricker Hill Road, Davenport. Halligan-McCabe-Devries Funeral Home, Davenport, assisted her family.

Donna was a kind heart and enjoyed helping others. She enjoyed spending time with her kids and grandkids. Donna enjoyed many arts and crafts, drawing and coloring and anything to do with butterflies. She was an avid fan of the San Francisco 49ers.

To order memorial trees or send flowers to the family in memory of Donna Davis, please visit our flower store.