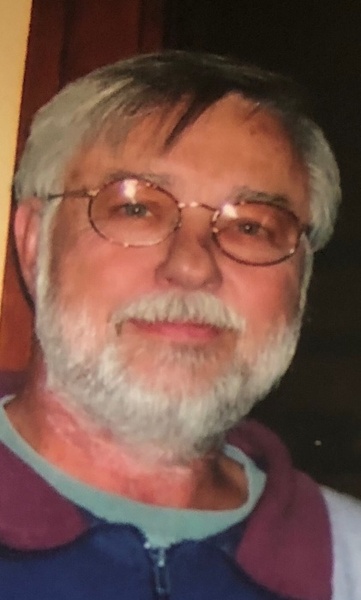 Donald B. Jestel, 78, of Davenport, passed away Monday, September 6, 2021 after a brief illness surrounded by his family in his beloved home.

Donald Bartholomew Jestel was born on February 9, 1943 in Dubuque, Iowa, a son of Donald and Anna (Breitbach) Jestel.  He was united in marriage to Geraldine “Gere” Gormley in 1965 at St. Louis Catholic Church, Atchison, Kansas.  She preceded him in death on September 2, 2011 after 46 years of marriage together.

Donald worked in the accounting department with the Department of Defense primarily at the Rock Island Arsenal, retiring in the early 2000’s.  He also worked for five years in Germany where he enjoyed taking his family on many adventures around Europe.

Mr. Jestel enjoyed the outdoors, especially when he was hunting and fishing. He also enjoyed collecting antiques and traveling with Gere in their motorhome and continued to do so after Gere’s passing with his son, J.J. Don coached baseball for many years at West Little League.

In addition to his wife, Gere, Donald was preceded in death by his parents.

To order memorial trees or send flowers to the family in memory of Donald Jestel, please visit our flower store.