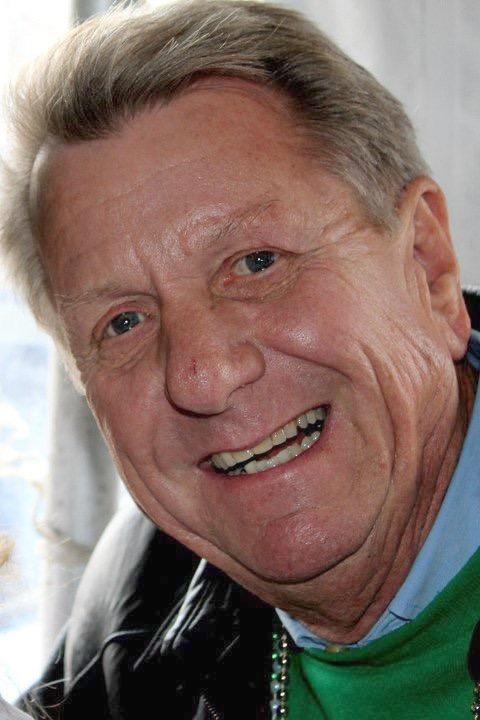 Donald L. Ruggles, 80, of Miromar Lakes, FL, and Bettendorf, IA, formerly of Moline, IL, passed away peacefully on Saturday, April 9, 2022, in Ft. Myers, FL, surrounded by loved ones. Visitation will be from 4-8pm Friday, April 15, 2022, at the Halligan-McCabe-DeVries Funeral Home, 614 Main St, Davenport, Iowa. Funeral services will be at the funeral home at 11:00 am Saturday, and interment will be private.

Donald Lee Ruggles was born March 17, 1942, in Moline, a son of Ralph and Ila (Simkins) Ruggles. He attended Moline High School and the University of Denver.  He was united in marriage to Mary Jo Kohler, they had two sons, Christopher and Gregory.  He later married Jacqueline “Jackie” (Prior) Stickel in 2002 and gained a daughter, Jessica.

Don was well known as a long time entrepreneur and philanthropist.  In 1974, Don and his partner Arvid Kohler purchased a little company named Export Packaging Company, now known as Xpac, and developed it into a thriving business.  Don always believed in giving back to the community, and supported many local charities, also serving on many boards, including Junior Achievement, the Niabi Zoo, Short Hills Country Club, Moline School Board, Metro Bank, etc.  He was also a member of Crow Valley Golf Club, Lindsay Park Yacht Club and Miromar Lakes Beach and Golf Club.

He had a love of all things that he could drive, including his cars, and boats, and took daily golf cart rides.  He also enjoyed all sports and was an avid fan of the Iowa Hawkeyes, Chicago Bears and Chicago Cubs. He and his wife, Jackie, enjoyed traveling with friends, attending sporting events, and boated for many years on the Mississippi.  In recent years they spent their winters away from the cold in Miromar Lakes, Florida.

Memorials may be made to the Handicapped Development Center, Junior Achievement, or a charity of your choice.

He was preceded in death by his parents and a brother Larry.

To order memorial trees or send flowers to the family in memory of Don Ruggles, please visit our flower store.
Send a Sympathy Card