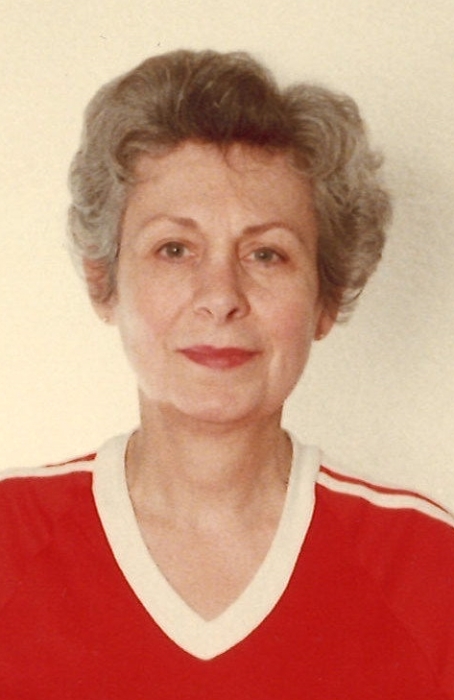 Dolores A. Hillsten, 92, a resident of Riverdale, passed away on Monday, November 16, 2020 at Genesis Medical Center, Silvis.  Private family services will take place with burial in Davenport Memorial Park.  Halligan-McCabe-DeVries Funeral Home is assisting with arrangements. In lieu of flowers, donations may be made to St Jude Children’s Research Hospital.

Dolores Ann Khyn was born on September 12, 1928 in Clinton, Iowa, a daughter of Frank and Bessie Khyn.  In her younger years, Dolores worked for Gierke Robinson as a secretary but her most rewarding job was that of being a wife and mother to her family and grandchildren.

Dolores was united in marriage to Allan Hillsten on June 25, 1949, in Bettendorf. She was preceded in death by Allan on November 16, 2002.

Dolores enjoyed cooking, good music, watching Dancing with the Stars, shopping and keeping up with latest fashion trends, and Iowa basketball.  She was also very musically inclined playing the piano and violin at a young age.

In addition to her husband, Dolores was preceded in death by her parents.

As a memorial to Dolores, please take time from your day to honor Dolores with a prayer.

To order memorial trees or send flowers to the family in memory of Dolores Hillsten, please visit our flower store.