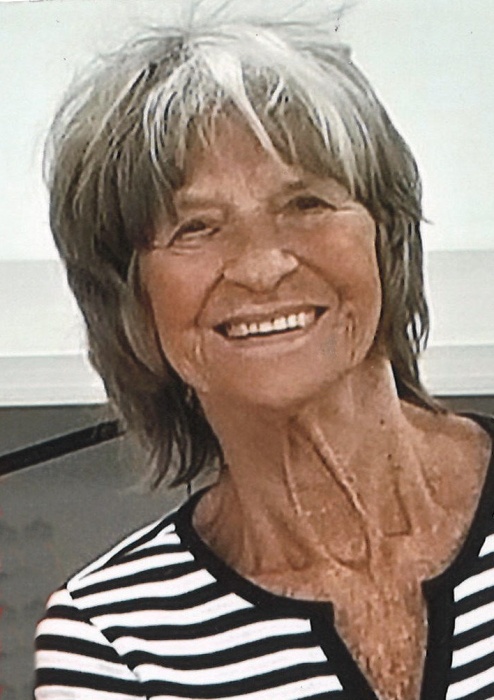 A memorial service to celebrate the life of Diane “Gma” Brekke, 80, of Bettendorf will be 5 p.m. Thursday, March 24, 2022 at the Halligan-McCabe-DeVries Funeral Home, Davenport.  Visitation will be held from 3 until the time of the service Thursday at the funeral home.  Diane died peacefully Sunday, March 20, 2022 at her home surrounded by her family.  Memorials may be made to the family to establish a memorial at a later date.

Dianna M. Wilming was born on March 13, 1942 in Dubuque, a daughter of Elmer T. and Marcella (Roling) Wilming.  She was united in marriage to Rodger Hanssen and later to James Kelly.  He preceded her in death. She then was untied in marriage to Randy Brekke.  They separated but remained friends.

Diane owned and operated two diners in Davenport with her best friend called Opie and Diane’s.  She also worked for the Davenport Community School District and for the school district in Clearwater, Florida.

Diane loved the ocean and would visit Honeymoon Island every weekend she could while living in Florida. She was devoted to her family and was affectionately known as “Gma” by all who knew and loved her. Diane loved her dogs, Sissy and Annie.  She was known for her tacos and her catch phrase “Oh dear!”

She was preceded in death by her husband, Jim Kelly, parents, and siblings: Nick Wilming, Mary Payton, Carol Sue Boyce, and Bonnie Hughes.  May they rest in peace.

To order memorial trees or send flowers to the family in memory of Diane Brekke, please visit our flower store.