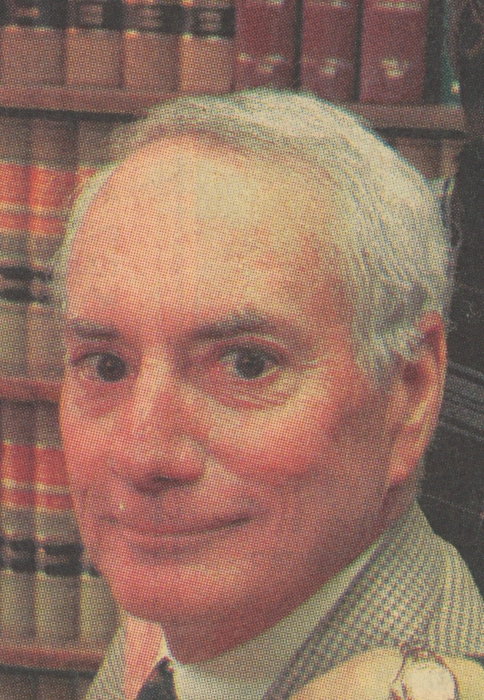 Dennis J. Britt, 86, of Davenport, passed away unexpectedly on Thursday, August 12, 2021 at the University of Iowa Hospitals, Iowa City.  Per his request, private family services will be held.  Memorials may be made to Handicapped Development Center: https://www.networkforgood.org/donation/ExpressDonation.aspx?ORGID2=420947868

Dennis John Britt was born May 23, 1935 in Davenport, son of Harold and Louise (née LeGrand) Britt.  He was united in marriage to Lois A. Wilshire on August 5, 1963 in Englewood, Colorado.

He earned his juris doctorate from the University of Notre Dame in 1959, and became a partner in the firm of Vollertsen & Britt in 1964, which later became Vollertsen, Britt & Gorsline. In over 50 years of practicing law, Dennis impacted generations of lawyers and clients with his unparalleled technical mastery, keen intellect, and biting sense of humor.  He is remembered across the Scott County Bar as a mentor, a friend, and a top-flight practitioner.

He enjoyed golf, playing cards, gambling, walking his dog Lucy, and selectively cheering on the Chicago Cubs (on those limited occasions when he deemed them deserving of his affection). He cherished spending time with his family, and was enormously proud of his three daughters, and especially his six grandchildren, to whom he was known as “Denny J” or “Papa.”

To order memorial trees or send flowers to the family in memory of Dennis Britt, please visit our flower store.