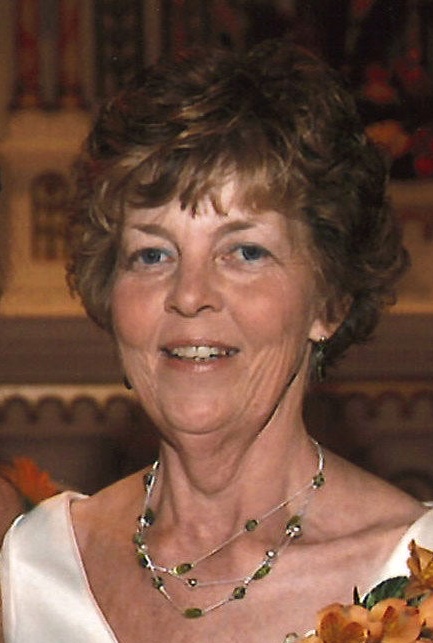 Debra K. Haut, 67, of Bettendorf, died Monday, January 11, 2021 at her home surrounded by her family.  Keeping with her wishes, there will be no services.  She was laid to rest at Mt. Calvary Cemetery, Davenport.  In lieu of flowers, memorials may be made to Unity House of Davenport, a not-for-profit org.  Halligan-McCabe-DeVries Funeral Home, Davenport is assisting the family with arrangements.

Debra Kay Johnson was born on December 8, 1953 in Galesburg, Illinois, a daughter of Charles Robert and Mary Louise (Scott) Johnson.  She was united in marriage to Dennis L. Haut on December 1, 1973 at St. Anthony’s Catholic Church, Davenport.

Debbie, affectionally known by her many friends as “Mama” was an outstanding cook/baker and enjoyed sharing her recipes and was especially known for her “boy” brownies!  She had a great passion for the Wizard of Oz and collecting memorabilia from the classic movie.  Debbie also enjoyed crossword puzzles.

She was preceded in death by her parents and a sister, Teresa “Teri” Johnson.

The Haut family would like to thank the nurses and staff of Genesis Visiting Nurses and Genesis Hospice for all their loving and compassionate care they shared with Debbie.

To order memorial trees or send flowers to the family in memory of Debra Haut, please visit our flower store.