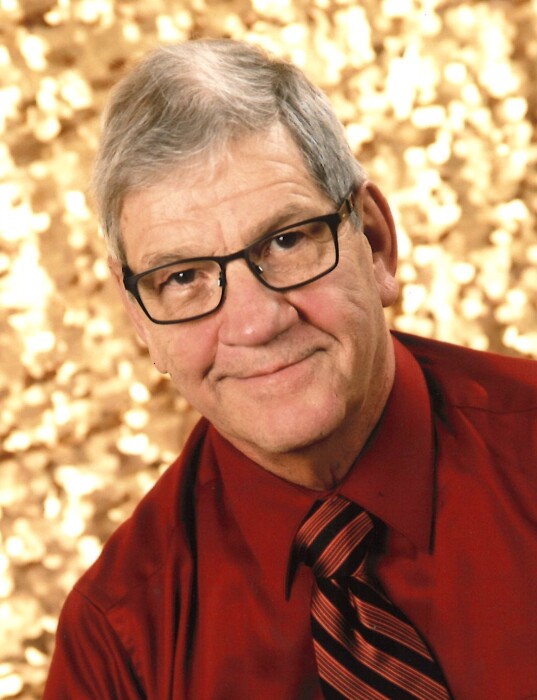 Dean R. Lawton, 80, a resident of Davenport, was called home Tuesday, August 3, 2021, with his loving family by his side.

Funeral services celebrating his life will be held 10:30 a.m. Friday, August 6, 2021 at Halligan McCabe DeVries Funeral Home in Davenport. Burial will be at Rock Island National Cemetery. Visitation will be 4:00 p.m. – 6:00 p.m. Thursday at the funeral home. Memorials may be made to Handicapped Development Center.

Dean was born February 3, 1941 in Davenport, the son of George C. and Ethel (Bullis) Lawton. Dean grew up in the west end of Davenport in what he called, “the best of times.” He proudly worked alongside his family at Lawton’s Market. Dean graduated from Davenport High School and proudly served his country in the United States Army. Dean married Linda Howell, October 21, 1967. They were blessed with 53 years of marriage.

Dean retired from Alcoa in 2001 after 37 years of service. He enjoyed playing golf and was proud of his “hole-in-one!” Dean enjoyed being a Cubs fan and cheering on the Hawkeyes. He was the biggest fan of all his grandchildren going to baseball and softball games, choir, and dance.

Dean was the happiest when with his family, sharing a meal, or just talking around the table. He was always telling stories and making us laugh. Dean never knew a stranger, and was liked by everyone. The grandchildren said grandpa was popular as he always knew someone everywhere he went. He always said if you have one good friend in life, you’re a lucky person.

Dean created a beautiful legacy that will grow and live on.

He was preceded in death by his parents; brothers, Charles and George; and infant brother, Wayne.

To order memorial trees or send flowers to the family in memory of Dean Lawton, please visit our flower store.