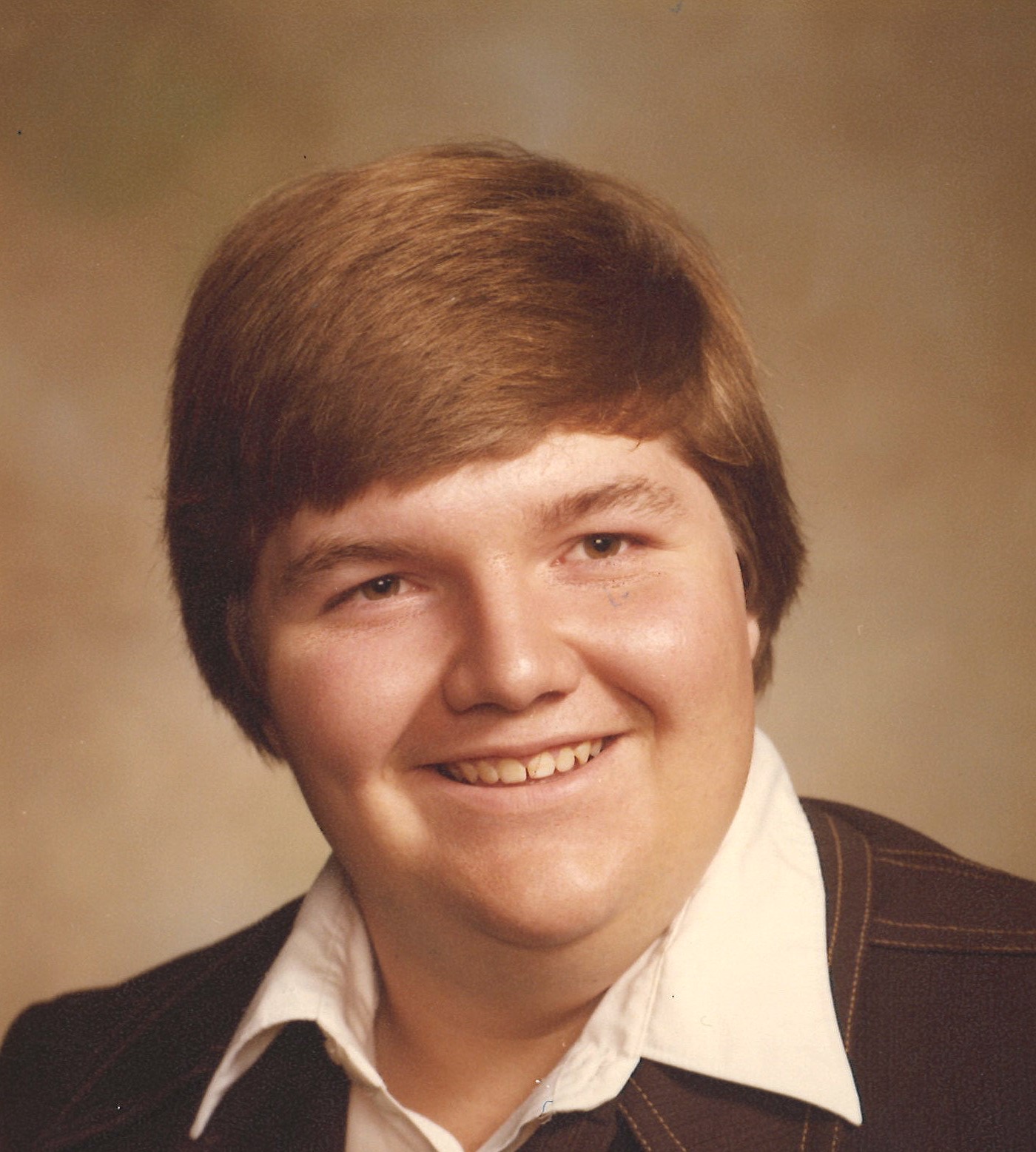 David Lawrence “Tink” Shreve, age 59, of Davenport, passed away on Wednesday, May 25, 2022 at the Ivy at Davenport. A memorial gathering for family and friends will be held from 2:00 to 3:00pm Wednesday, June 1, 2022 at the Halligan-McCabe-Devries Funeral Home, downtown Davenport. Burial will be at a later date in Davenport memorial Park.

David was born on January 5, 1963 in Davenport to Robert and Dolores “Dee” (Hesse) Shreve. He received a degree in auto mechanics and worked at various shops in the Quad Cities and also in sales at Car Quest.

He was preceded in death by his parents, and his other pets, Turbo and Annie.

The family would like to thank the staff at the Ivy as well as Heartland Hospice for all of the love, care and support they provided to David over the past year.

To order memorial trees or send flowers to the family in memory of David Lawrence Shreve, please visit our flower store.