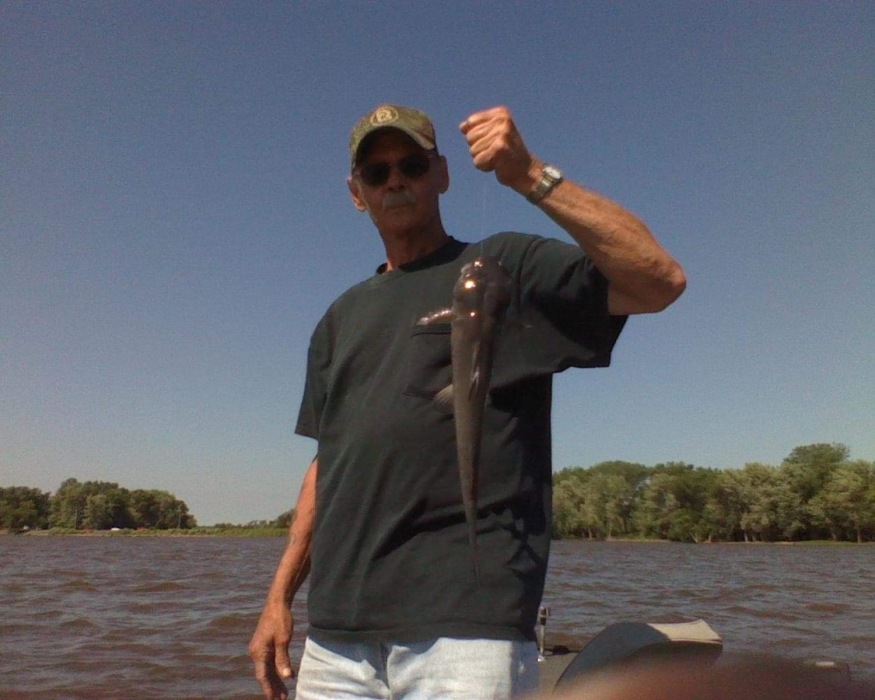 Private funeral services will be held at a later date. Honoring his wishes the rite of cremation has been accorded. His family will greet friends on Tuesday, February 9, 2021 from10:00 a.m. until noon at the Halligan McCabe DeVries Funeral Home in Davenport. Memorials may be made to the family.

David Leroy Osborn was born May 28, 1949 in Davenport, the son of Jerry and Kathryn (Vieths) Osborn. He was married to Kathy Nichols. The couple later divorced.

Dave had worked as a Journeyman Millwright at French and Hecht and then McLaughlin Body. He enjoyed fishing, camping, and Nascar.

Dave was preceded in death by his parents and siblings, Judy Stanton and Larry Osborn.

To order memorial trees or send flowers to the family in memory of David Osborn, please visit our flower store.