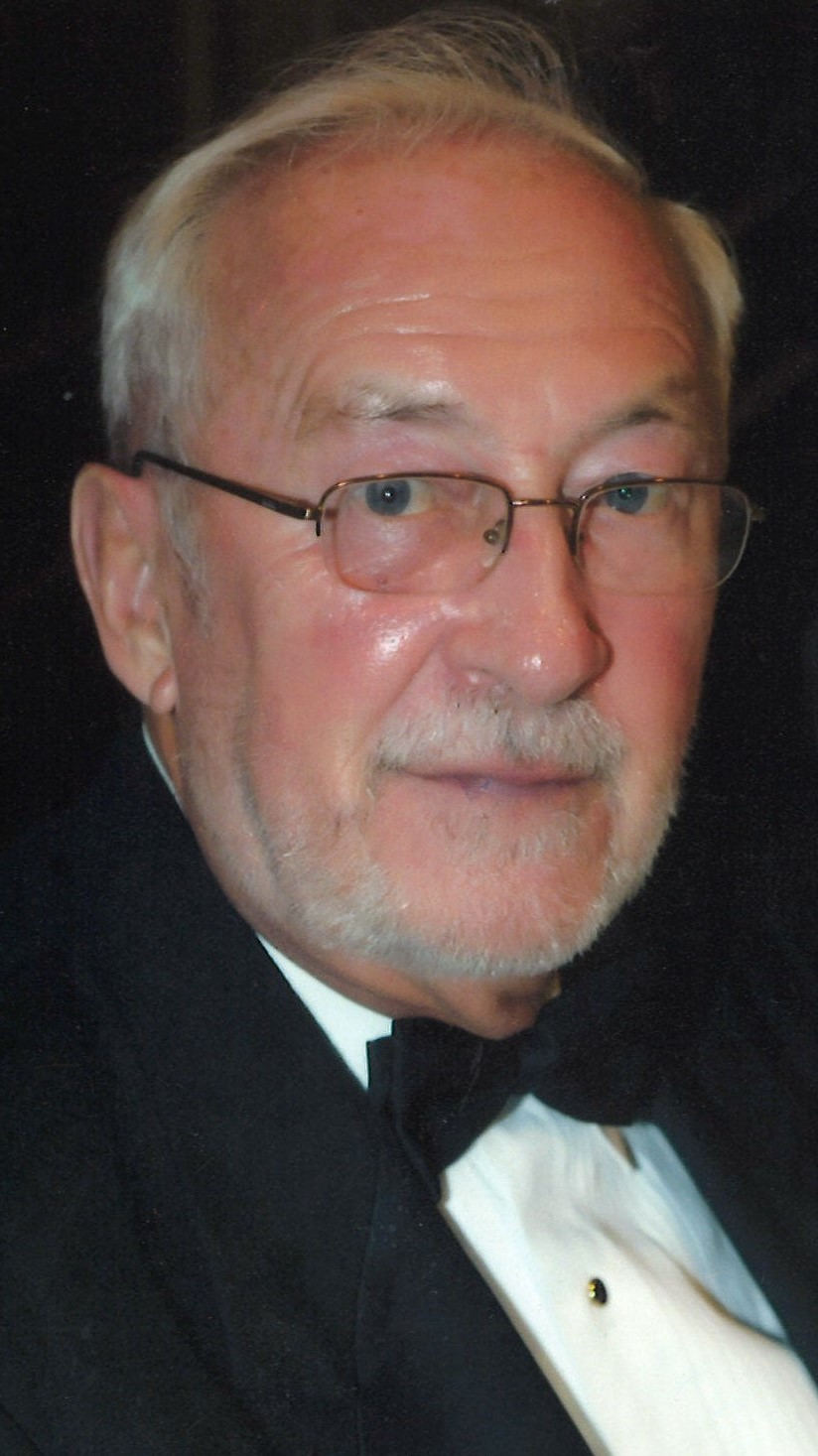 David B. Hanson, age 90, of Bettendorf, formerly of Moline, passed away peacefully on May 26, 2022 at Promedica Manor Care in Davenport.

David was born on October 12, 1931 in Moline to Melvin and Lourine (Bigham) Hanson. He enlisted in the United States Air force after high school and was honorably discharged on October 31, 1959. He began working for Iowa-Illinois Gas and Electric Company which later became MidAmerican Energy Company. He retired after more than 30 years as a Superintendent in the System Operations Division.

Dave married Pat on January 11, 2001. They enjoyed traveling and went on many cruises, including a six month world cruise. Dave was an avid golfer, enjoyed spending time on his computer and playing with his lovable dog, Rocky.

Dave is survived by his wife Pat, and nieces and nephews.

In addition to his wife, Dave was preceded in death by his first wife Edie, a brother, and a niece.

Graveside services will be held at the Rock Island National Cemetery, and will be announced when scheduled.

To order memorial trees or send flowers to the family in memory of David B. Hanson, please visit our flower store.