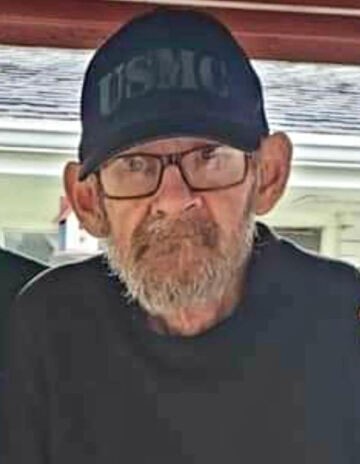 Daniel R. Woollacott, 67, of Davenport, died Tuesday, September 1, 2020 at The Ivy at Davenport.  Keeping with his wishes, cremation rites have been accorded at burial will take at the Rock Island National Cemetery, Arsenal Island.  Halligan McCabe DeVries Funeral Home is assisting the family with arrangements.

Daniel was born on February 17, 1953 in Victoria Island, Canada, a son of Robert Johnson and Laurel Woollacott Doran.  He proudly served our country in the Marine Corps for 5 years.  He was a lance corporal and earned his sharpshooter badge.  Daniel served in Lebanon, Beirut, Spain, Japan, and Italy.

Daniel was a master carpenter and great artist.  He also taught himself how to play guitar.

He was preceded in death by his parents and grandfather, Elza Rice.

To order memorial trees or send flowers to the family in memory of Daniel Woollacott, please visit our flower store.