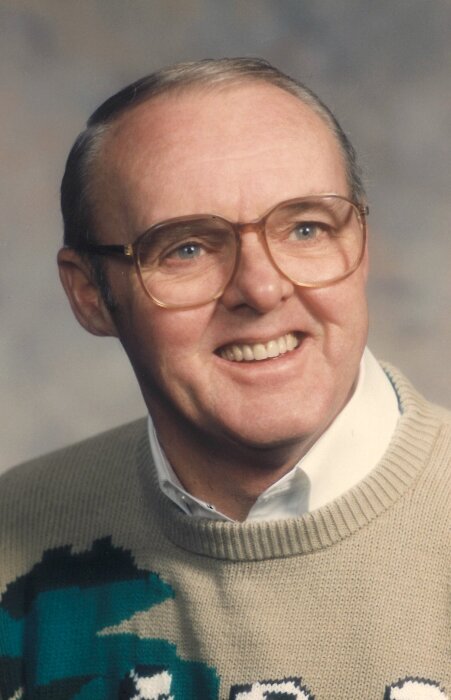 Funeral services to celebrate the life of Daniel L. Flaherty, 86, of Davenport, will be 12 p.m. Monday, January 3, 2021 at Halligan-McCabe-DeVries Funeral Home, downtown Davenport.  Burial will take place in the Rock Island National Cemetery, Arsenal Island.  Visitation will be Monday from 10 a.m. until the time of the service at the funeral home.  Daniel passed away on December 29,, 2021 at Clarissa C. Cook Hospice House, Bettendorf surrounded by his family.

Daniel was born on August 5, 1935, in Rock Island, the son of Violet Bruch. Dan married Marian Lambert on September 20th, 1958 in Davenport. He retired from John Deere Plow Planter Works in 1994 after 30 years where he worked as a punch press and CNC operator. He then worked for River Bend Transit and other various jobs until the passing of his beloved wife on January 28th, 2010. Dan loved being outdoors conversing with neighbors.

While in high school, Dan began working at the Town N Country Bowling Alley in Rock Island where he discovered his love of bowling. In 2005, Dan was inducted into the Rock Island Bowling Association Hall of Fame. Even though Dan could no longer bowl, he would spend countless hours with his friends at Leisure Lanes. Dan also devoted several years as a softball coach and coached his daughter from elementary through high school.

Those left to honor his memory are his daughter, Rebecca Quilhot, Davenport, granddaughter, Tiffany Flaherty-Quilhot and great-grandsons: Devin and Dylan of Ames, Iowa.

In addition to his wife, Marian, he was preceded in death by his mother, Violet Bruch.

Memorials may be made to the family to establish a memorial at a later date.

To order memorial trees or send flowers to the family in memory of Daniel Flaherty, please visit our flower store.