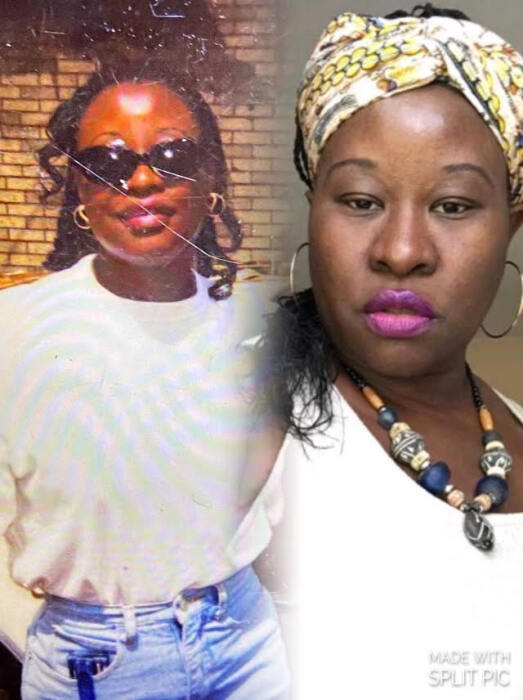 Funeral services to celebrate the life of Cynthia K. Smith, 59, of Davenport, will be 12pm-1pm Friday, July 30, 2021 at the Halligan-McCabe-DeVries Funeral Home, downtown Davenport. The service will be livestreamed by visiting Cynthia’s obituary at www.hmdfuneralhome.com. The family will greet friends and family 10am to 12pm Friday at the funeral home.  Cynthia passed Thursday, July 22, 2021 at Genesis East following a courageous battle with Breast Cancer.

Cynthia Kay Wright was born on February 15, 1962 in Water Valley, Mississippi. She was the daughter of John Ellis and Ona Mae Wright.

Cynthia worked at the Kahl Home as well as in healthcare field for many years when she learned she was sick.

She was preceded in death by her father.

To order memorial trees or send flowers to the family in memory of Cynthia Smith, please visit our flower store.