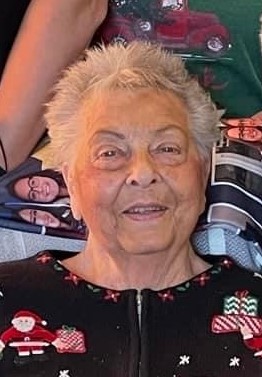 Connie Calhoun, 78, of Bettendorf, passed away peacefully on Thursday, July 21, 2022, at the Clarissa C. Cook Hospice House, Bettendorf, surrounded by her family.  Per her wishes the rite of cremation was accorded, and a private service will be held for immediate family.  Halligan-McCabe-DeVries Funeral Home, Davenport, assisted the family.

Constance Leah Sparbel was born September 19, 1943, in Davenport, the daughter of Richard “Dick” and Betty Jean (Osborn) Sparbel.  She was united in marriage to Harry Calhoun on September 7, 1963, in Walcott.  He preceded her in death on July 16, 2014.

She spent several years in retail, before retiring to spend more time with her grandchildren, taking them on many adventures, and sharing her love of crafts with them.  She also enjoyed traveling, exploring nature’s beauty wherever her desires took her.

Memorials may be made to Wild Hearts Can’t Be Broken Rescue, 306 Hughes St, McCausland, IA 52758

To order memorial trees or send flowers to the family in memory of Constance "Connie" Calhoun, please visit our flower store.