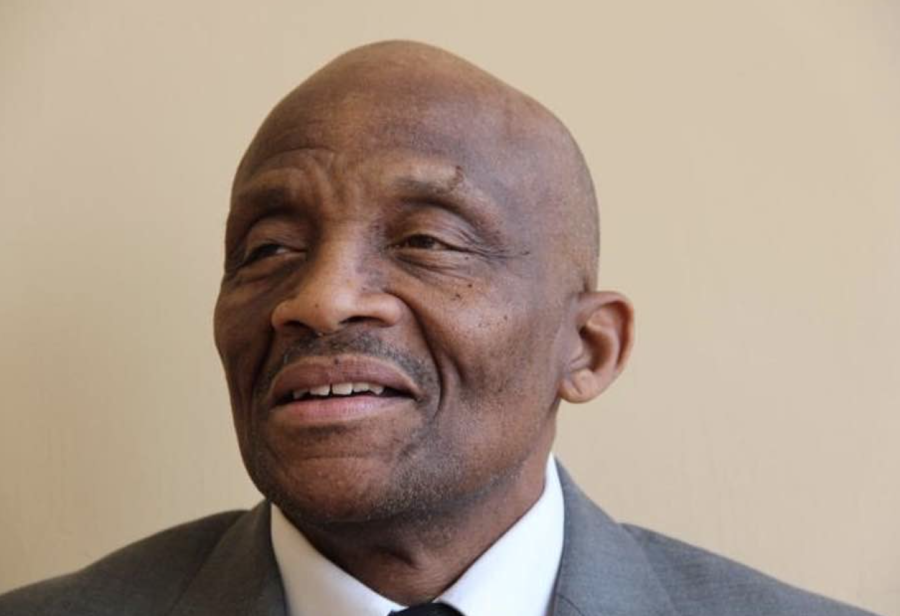 Clyde was born on January 7, 1952 in Hannibal, Missouri to Daisy Maxine (Scott) and James OD Mayfield. He split his childhood between Monroe City, Missouri and Davenport. He attended Jefferson Elementary School, JB Young Junior High and Davenport Central and graduated with the class of 1971. He then attended St. Ambrose on a football scholarship but didn’t end up finishing his bachelor’s degree for another 10 years. We all know Clyde worked on his own schedule. He was later awarded an honorary doctorate degree for his work in the community.

As a child, Clyde was a member of the wrestling team and a Golden Gloves boxer. He was a part of Pena’s boxing gym and continued to support the program throughout his life. Years later, he became a black belt in Shorinji Kempo, a martial art for which he later opened a dojo.

Clyde was an avid student and teacher. He dedicated his life to sharing knowledge, wisdom, experiences and books any chance he got. He was known to buy 2 of every book so he could share one. Left behind is a house full of homemade bookshelves filled to the brim with more genres and topics than our public library.

He also loved trucks. He collected toy trucks that he would often get out for his grandkids to play with and spent many nights restoring vintage trucks with his sons.

Clyde loved his children and was devoted to their education. He spent hours supervising their study time and coming up with lesson plans as needed – most of which were tied to African American history. His commitment to education didn’t stop just with his children; he was truly a servant to all of the community’s children. He lead courses of Spaulding phonics for decades where he reached thousands of Quad City youth. Clyde founded Citizens for Better Readers – an organization that advocated for phonics use in schools. Throughout the years, he was often approached by teenagers and young adults who proudly recited phonograms that they learned from him in their childhood.

He was also dedicated to the athletic development of our youth. He firmly believed in kids being involved in extracurricular activities -- to the point where he purchased a large van and carted kids who otherwise wouldn’t have had the support to participate in wrestling tournaments and/or basketball games. Clyde was a founding member of the Blue Devils Youth Sports program.

Clyde was always involved in something. He was a member of too many boards to count but some include the Safer Foundation, Civil Rights Commission and the Davenport School Board. He was known to be the guy to ask the tough question; he was not always the favorite as he loved to challenge the status quo.

But he did have a fun side. He could be caught singing Marvin Gaye or blasting anything Motown. Clyde was a tenor saxophone player in the 6th grade band at JB Young (as an adult) - much to his children’s embarrassment. He was the oldest by decades and had the most opportunity for improvement. He loved his family and would have traveled to Monroe City to sit outside with his cousins every weekend if he could. He loved comic books and enjoyed sharing that with his kids with trips to the bookstore.

His dedication to his family was unwavering – including that to his wife, Julie of 40 years. Together they opened and operated Greatest Grains – a natural food store that employed hundreds of members of the community.

Clyde was a Davenport Firefighter for 11 years – retiring in 2001. He was a Mason and member of the Hiram Lodge #19.

Clyde didn’t have a clear path to where he ended. He has always embraced the journey he had as a troubled child and adolescent. Those experiences were used in his pursuit to educate and inspire others. He wanted everyone to have the opportunity to achieve a better life for themselves and dedicated his life to giving others opportunities.

Visitation will take place Sunday from 1 until 5 p.m. at the Halligan McCabe DeVries Funeral Home, Davenport.  Due to the current health crisis, please wear a mask and practice social distancing.  A private service will take place and can be viewed following on Clyde’s obituary page at www.hmdfuneralhome.com.  The family invites you send a brief message or video clip to them at pauli.a.escobedo@gmail.com to put a video montage together to share on the funeral home website and at the service.

In lieu of flowers, memorials in his honor can be made to the Clyde R. Mayfield Scholarship to benefit students in the Davenport Community School District.

To order memorial trees or send flowers to the family in memory of Clyde Mayfield, please visit our flower store.