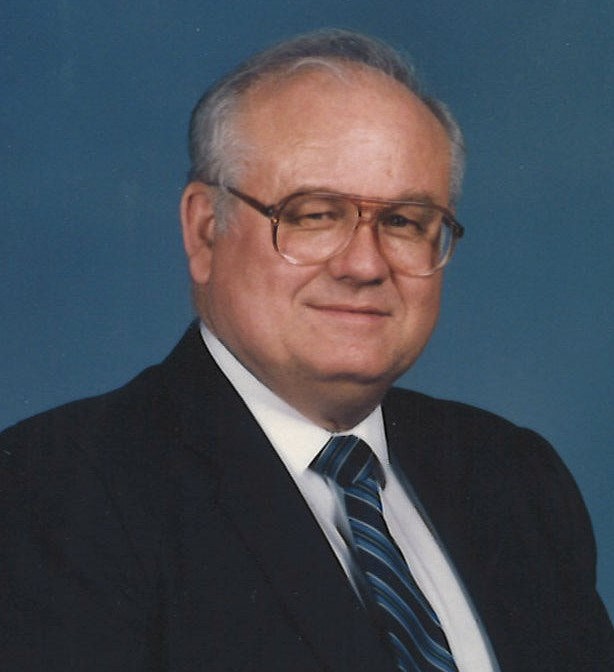 A private memorial mass will be held at St. John Vianney Catholic Church in Bettendorf. He will be laid to rest at Rock Island National Cemetery. Memorials may be made to St. John Vianney Church. Halligan McCabe DeVries Funeral Home in Davenport is assisting the family with arrangements.

Tod worked for AC Nielsen Company as a marketing analyst for 20 years. Tod and Marilyn owned and operated an A&W Root Beer Stand in Moline for 10 years. In retirement, Tod worked for Professional Communications selling phone systems. He was an avid fisherman, and enjoyed computers and traveling.

He was preceded in death by his parents; and siblings, Marilyn and Richard.

To order memorial trees or send flowers to the family in memory of Claude Morris, Jr., please visit our flower store.