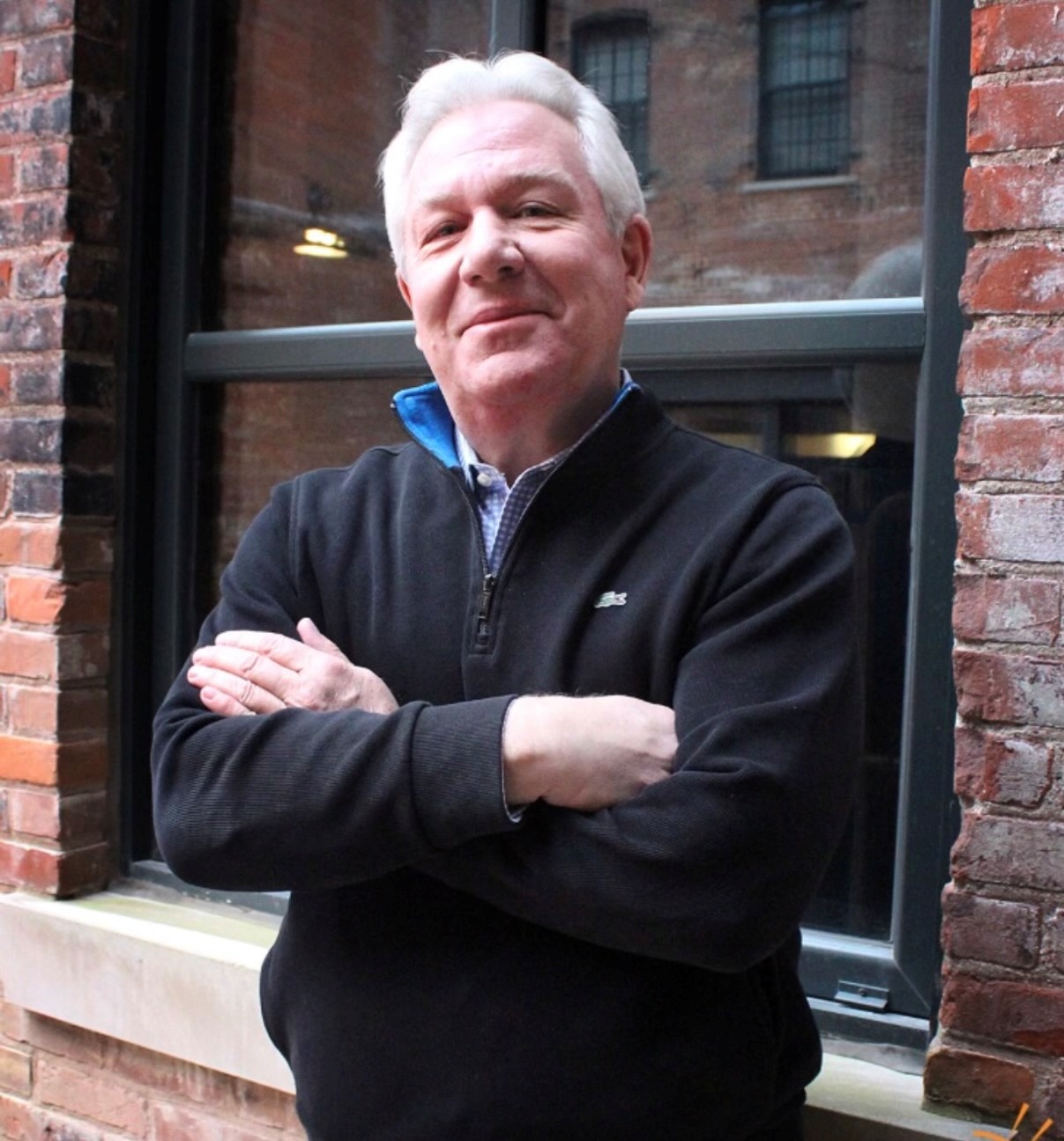 Funeral services and Mass of Christian Burial for Christopher “Marto” Martens, 63, of Davenport, will be 10 a.m. Friday, June 24, 2022 at St. Anthony’s Catholic Church, Davenport. The Mass will be livestreamed by visiting : St. Anthony's LIVESTREAM Burial will take place at 9:00 a.m. Saturday at Mt. Calvary Cemetery, Davenport. Visitation will be held Thursday from 4 until 7 p.m. at the Halligan-McCabe-DeVries Funeral Home, Davenport with a time of sharing at the conclusion.  Chris died Sunday, June 19, 2022 at Genesis East, Davenport surrounded by his loving family.  In lieu of flowers, memorials may be made to the Chris Martens Memorial Fund in c/o the Halligan McCabe DeVries Funeral Home - 614 Main Street - Davenport, Iowa 52803

Christopher Henry Martens was born on February 17, 1959 in Evanston, Illinois, a son of William J. and Suzanne L. (Wurzer) Martens.  He graduated from Assumption High School and Spring Hill College, Mobile, Alabama where he played rugby.  Chris married Jennifer Schuch on May 12, 1998 at St. Anthony’s.  This union brought two boys into the world, Will and Henry.

Chris was always the life of any party.  Known for his great laugh and his signature “Hey Guy” “Love ya Guy” or “Where ya at Guy”; he was a man of many nicknames including “Marto” “Big Toe, and most recently “Collins.” He adored his family and loved spending time up north in Wisconsin with his friends.  Chris was a great athlete and loved sports, playing in adult hockey leagues, golfing, and coaching youth sports; he was in his element.

To order memorial trees or send flowers to the family in memory of Christopher H. Martens, please visit our flower store.
Send a Sympathy Card