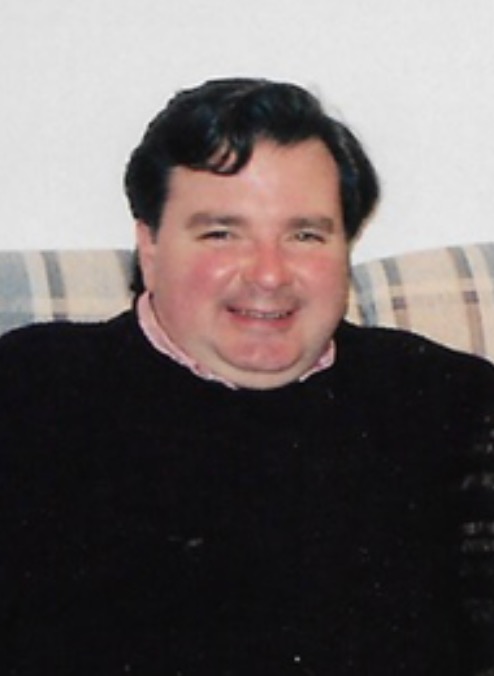 Christopher Kelly Billman passed away peacefully at his home on November 21, 2020. Born April 13, 1962, to Grace Kelly Billman and Cyril A. Billman, Chris was a 1981 graduate of Sigourney Community Schools. As a student, he was active in music and Christian fellowship, defining interests that made Chris the remarkable individual he became. In May of 1985, he graduated from St. Ambrose University with a major in Psychology and minors in Philosophy, Theology, and Sociology.

Following college, Chris’s career of discipleship to others began as a Mental Health Technician at Vera French Pine Knoll Residential Services. As a young man, he met Steven Hayes, owner of Hayes Shoe Repair, which began a life and business partnership that lasted thirty-five years. In addition to their charitable church and community work, Chris and Steve have donated over 150,000 pairs of refurbished footwear to needy families in Appalachia. After Pine Knoll, Chris worked as a group home counselor in the Davenport area.

Chris’s sudden passing leaves behind a void for all those who knew him. He taught each of us, despite obstacles, to live a life filled with giving and kindness. Considerate, compassionate, and loving, Chris would always remind us to “take care and love each other real good.”

Condolences may be sent to Halligan McCabe DeVries Funeral Home, and contributions may be made in Chris’s name to Vera French Mental Health Center or St. Anthony’s Church in Davenport.  A Mass and inurnment celebrating the life of Christopher Billman are planned for the future.

To order memorial trees or send flowers to the family in memory of Christopher Billman, please visit our flower store.

Services are to be announced