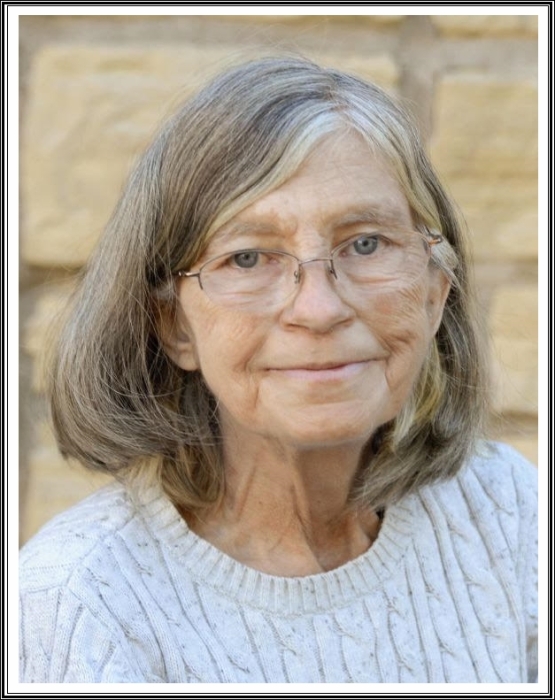 Christiana M. “Chris” Siebke, 68, of Walcott, died Sunday, October 4, 2020 at Genesis Medical Center – East Campus, following a brief illness. Private services were held with burial in Walcott Cemetery.  Halligan-McCabe-DeVries is assisting with arrangements.  In lieu of flowers, memorials may be made to the Walcott Fire Department.

Christiana Maria Forrest was born on November 27, 1951 in Indianapolis, Indiana, a daughter of Maria E. Braico and Richard L. Forrest.  She was raised in Davenport and was an Assumption High School graduate. She was united in marriage to Roger E. Siebke on June 23, 1973 at St. Anthony’s Catholic Church, Davenport.

Chris’ family was her priority during her lifetime, cherishing the time she was with her grandchildren.

She was preceded in death by her mother, a brother, Richard, and a close aunt, Luisa Kucera.  May they rest in peace.

To order memorial trees or send flowers to the family in memory of Christiana Siebke, please visit our flower store.