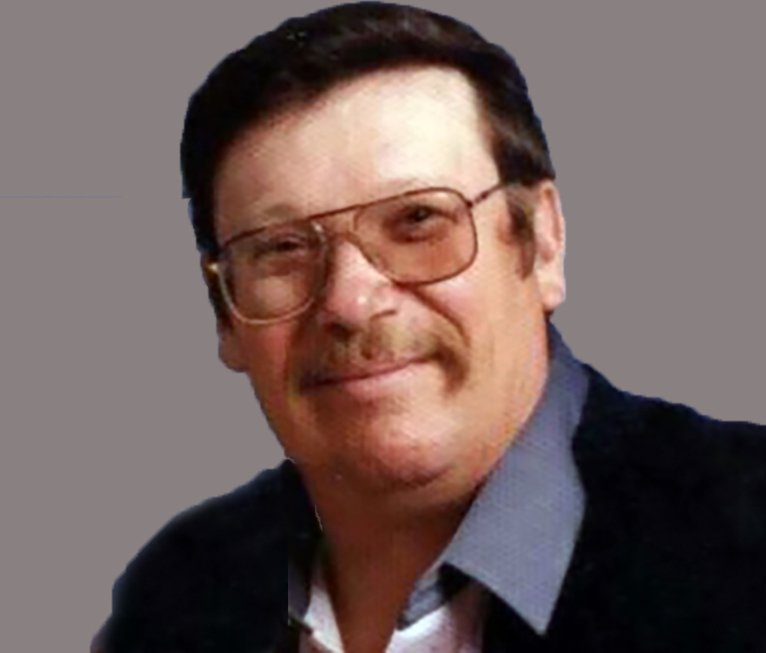 Funeral services celebrating the life of Charles R. Jennett, Sr, 82, of Davenport, will be 11am, Thursday January 7, 2021 at the Halligan-McCabe-DeVries Funeral Home, Davenport.  Face masks and social distancing are required. The funeral services will be livestreamed.  Burial will be in National Cemetery, Rock Island with military honors.  Visitation will from 10am until time of service at the funeral home.  Memorials may be made to the Alzheimer’s Association

Charles Robert Jennett, Sr, was born was born February 27, 1938 in Davenport, a son of Harley “Ray” and Myrtle Belle (McDaniel) Jennett.  He was united in marriage to Mabel Meryl Cudmore on August 31, 1956 in Rock Island.  She preceded him in death on November 8, 2020.

Prior to his retirement he worked for J.I. Case and was a union steward.

He was a veteran of the Marine Corps and was a member of Sovereign Grace Baptist Church and the VFW.

In his spare time, he enjoyed fishing and umpiring baseball.  He was a family man and passed on his hard work ethic.

In addition to his wife Mabel, he was preceded in death by their son Charles Jr; sisters Charlotte Schluenz, Dort Willover, Dee Dee Glaspie, and brothers Ray, Glen, Alvin, Otis and Stevie.

To order memorial trees or send flowers to the family in memory of Charles Jennett, Sr, please visit our flower store.