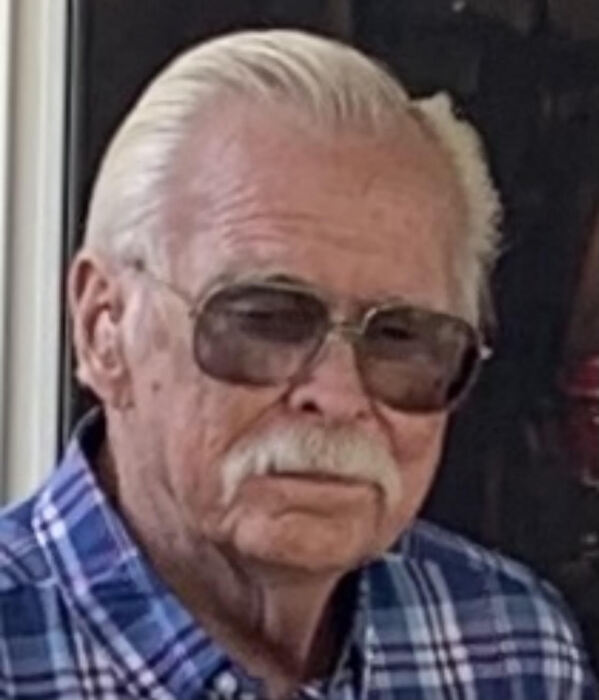 Charles J. Callahan, 77, of Bettendorf, IA, died on January 17, 2021 at Genesis Medical Center, East Rusholme Campus, Davenport, IA, from complications of COVID-19. A service of remembrance will be planned for a future date. Funeral services will be provided by Halligan-McCabe-DeVries Funeral Home, Davenport.

Charles James Aloysius Callahan was born on August 31, 1943 in Orange, NJ, a son of Charles Aloysius and Adelaide (Connors) Callahan, after high school graduation he served in the United States Navy (1961-1963), participating in the Cuban Missile Crisis naval blockade. Continuing in the Naval Reserve, he then began a 33-year career with United Parcel Service. Advancing from package truck driver, to Regional Management roles in New Jersey, Illinois, Massachusetts, Kansas, and Nebraska.   In his final assignment, he was the first Regional Air Operations Director for the then-new air package delivery service based in Louisville, KY.   He retired in 1996, settling in Bettendorf.

He was an avid reader, lover of cats, follower of history and world events, and member of his catholic parishes.  He maintained a lifelong love of fishing and being by the water.

Callahan is survived by his high school sweetheart and spouse for 57 years, Jane Ann (nee Franklin) Callahan of Bettendorf, sons Charles (Mary) Callahan of Springfield, IL, and Christopher of Bettendorf, nine grandchildren, and five great-grandchildren.  A third adult son, Michael, preceded him in death in 2017.   He leaves behind brother Wayne (Sue) of West Caldwell, NJ, and Kathy of New Brunswick, NJ, and many nieces, nephews, cousins, and friends.

To order memorial trees or send flowers to the family in memory of Charles Callahan, please visit our flower store.