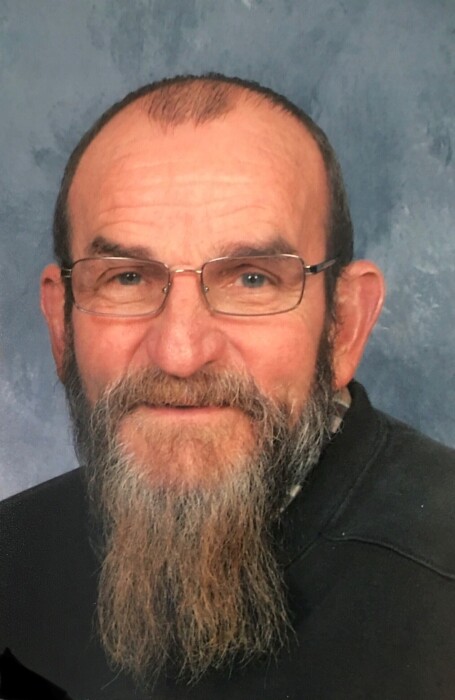 Cecil “Eugene” Young, 75, of Buffalo, formerly of Davenport, passed away Monday, December 6, 2021 surrounded by his family at Genesis East, Davenport.  Per his request, he was cremated and a Celebration of Life will be held Saturday, April 30th from 1 pm to 4 pm at the Walcott American Legion, 121 Bryant St, Walcott, IA.  Should friends or family desire, memorials may be directed to the family for future designation c/o Patsy Young, PO Box 403, Buffalo, IA 52728.

Eugene was born October 14, 1946 in Osceola, IA, son of Cecil and Genevieve (Gillespie) Young.  He was united in marriage to Patsy McClure during a blizzard on December 21, 1968 in Davenport.

He graduated from Davenport West in 1964 and was 1963 District Wrestling Champion at 95lbs.  Over the years, he made countless memories with family and friends camping, boating, fishing and hunting.  He also enjoyed following the Iowa Hawkeyes, especially their wrestling program.

Prior to retirement in November of 2005, he had been a machinist for Caterpillar for thirty years.  He was a proud member of the UAW.

Eugene was happiest when spending time with his family and friends - especially his loving wife, children and grandchildren.

To order memorial trees or send flowers to the family in memory of Eugene Young, please visit our flower store.